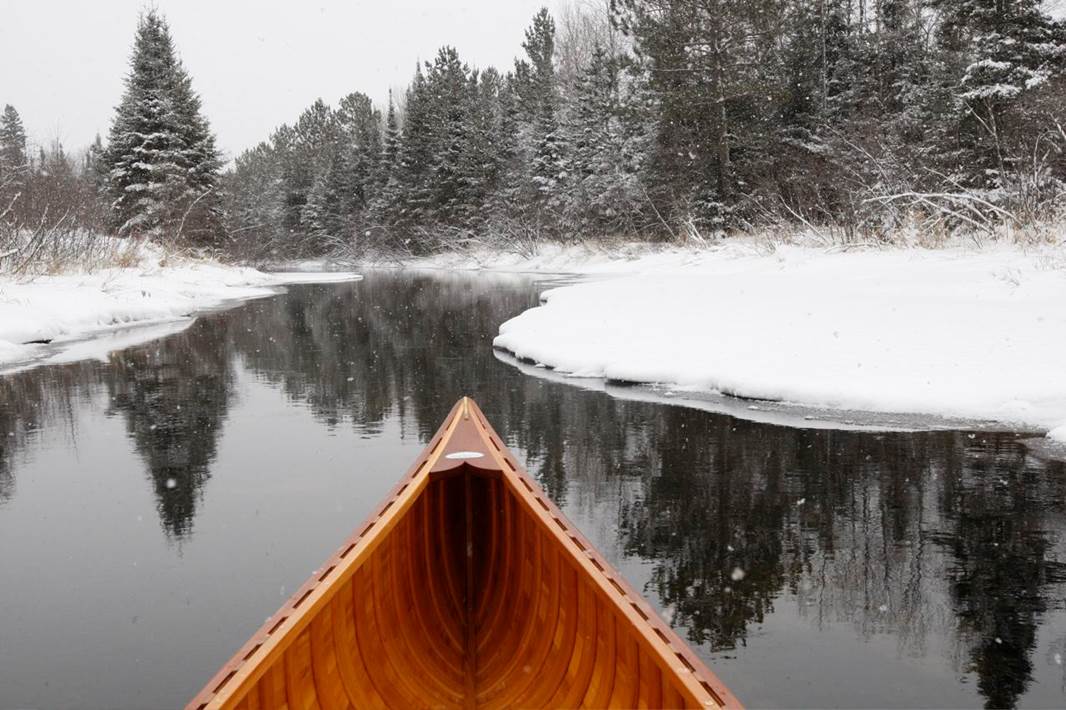 Minnesotans are accustomed to difficult winters, and so are its animals. While a person might don an extra coat or retreat to a heated house, animals rely on adaptations and changes in behavior to survive cold temperatures, deep snows and frozen lakes found in the Northwoods, including the Boundary Waters Canoe Area Wilderness. Though these animals have evolved to survive these harsh conditions, winter is demanding and puts extra stress on wildlife that are constantly trying to survive. Placing massive industrial facilities associated with sulfide-ore copper mining on the edge of the Boundary Waters would heighten the existing stressors and end badly for these year-round residents.

In some ways, animal's winter adaptations parallel humans’ responses to winter. In 2014, Doug Smith of the Star Tribune shared a nice roundup of how animals survive Minnesota’s brutal winters. Whitetail deer, for instance, grow a winter coat with hollow hairs that has more insulating power than their summer coat. Likewise, a person might choose to wear a fleece or down coat that traps more warm air near her body, creating better insulation between her and the cold surroundings. Smith goes on to describe chickadees and other birds pulling a similar move by “puff[ing] out their feathers to increase insulation.” Chickadees can also “pull one foot up into their feathers,” much like a skier pulling cold fingers out of a glove to warm them in his palm. 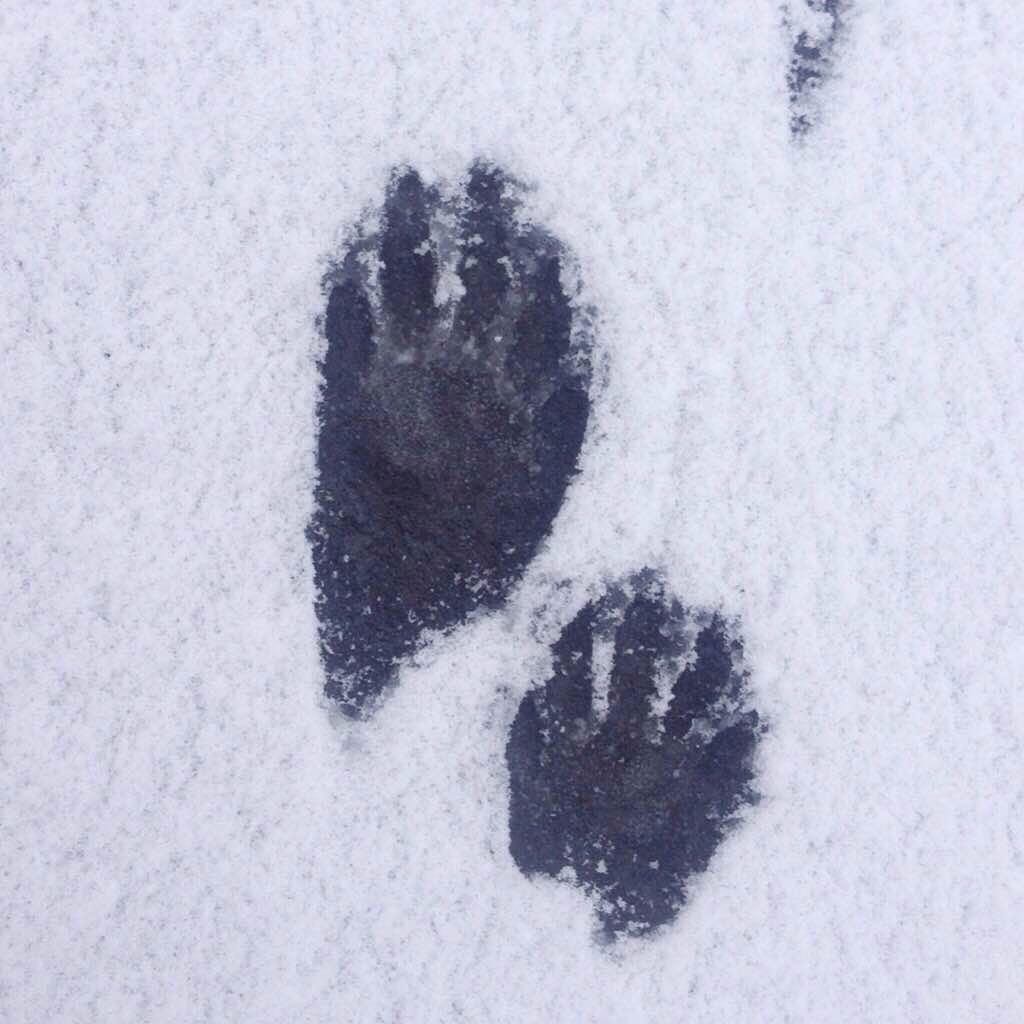 Unlike humans, many animals, especially birds that don’t migrate, must constantly consume calories to survive winter conditions. Deep snow and ice can make it difficult for birds to forage because their normal foods are covered. Waterfowl can collect around open water, creating a high concentration of prey for predators to attack. Grouse also stick around during the winter, and expose themselves to predator attack while digging through deep snow for food. Rabbits and snowshoe hares must also frequently forage for food, relying on woody plant stems, balsam fir twigs and other hardy vegetation that lasts throughout the winter.

Moose, which are extremely well adapted to winter with their long legs and heavy winter coats, appear to be increasingly stressed during winter for counterintuitive reasons. The decline is likely spurred by a variety of factors acting together, and recent information from the Minnesota moose study suggests that winter warming plays an important role in moose mortality. Moose are prone to heat stress in winter if temperatures rise since they can’t cool down in ponds and their dark fur acts as a heat sink in the midst of a snow-covered landscape. Warmer winters also allow the explosion of winter ticks, which attach to moose in the late fall and terrorize the animals well into the winter. Moose in New Hampshire and Maine scrape themselves raw to rid themselves of the blood-sucking parasites, which exposes them to cold temperatures when they finally come. These stresses reduces the ability of many moose to forage and exposes them to higher levels of predation or other diseases. 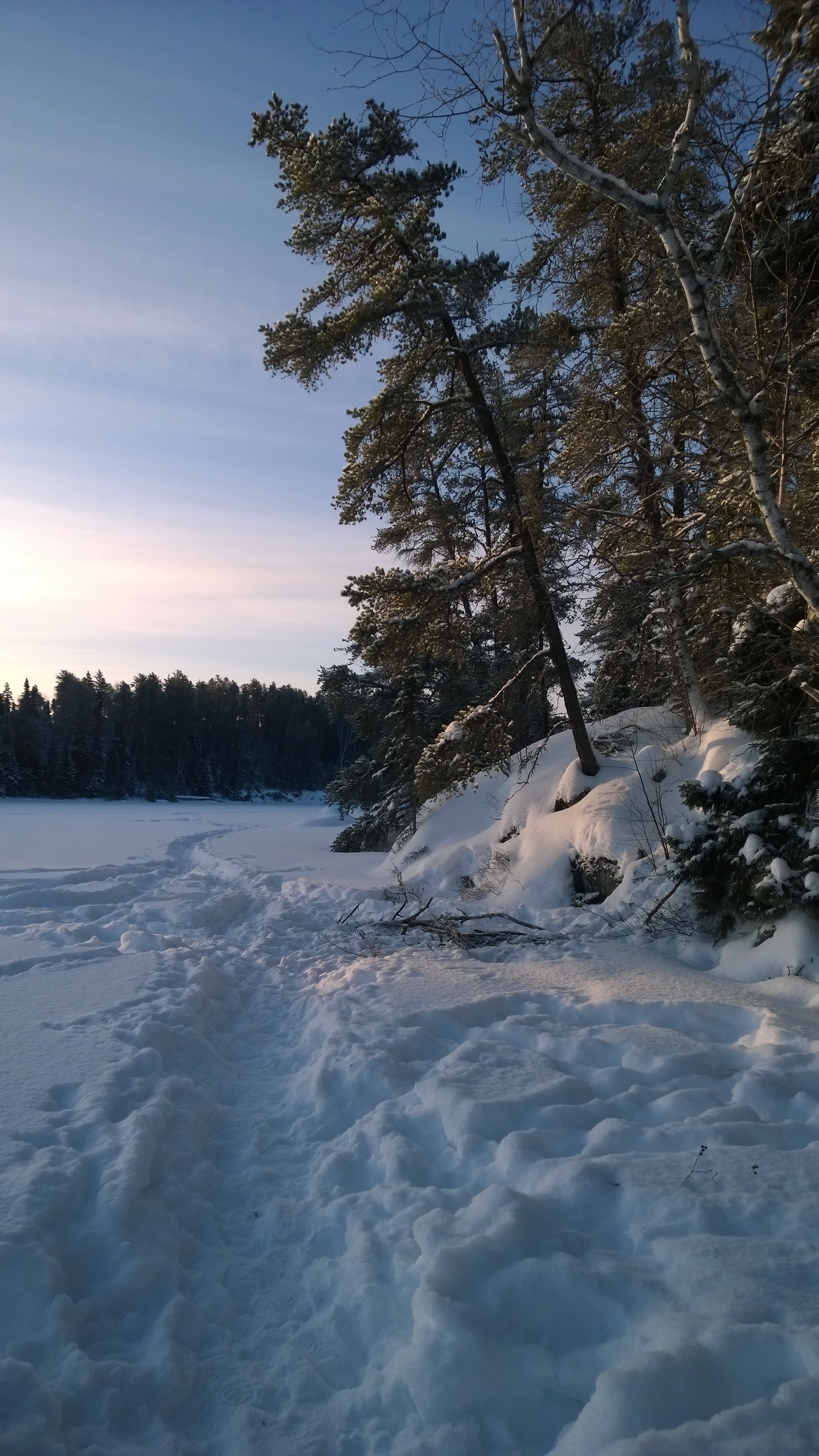 We’ve discussed on this blog how sulfide-ore copper mining proposed in the Boundary Waters watershed would affect moose specifically, and the impacts would likely be worse in winter since it is an already stressful time. This is true for other animals, as well. We discussed the interference noise and traffic would cause in birds and other animals’ ability to look for food while also watching for predators when we investigated the above-ground footprint of an underground mine. All day, year-round noise, light and traffic from the proposed mine would keep waterfowl, deer, grouse, snowshoe hare and other hardy winter creatures from hearing predators approaching from the sky or through the woods.

The more time put into listening for and hiding from predators, the less food they can collect. If they prioritize foraging, the animals are more exposed to being eaten. The more time spent foraging, wading through deep snow, or keeping warm in adverse conditions, the more food is necessary. Industrializing the landscape around the Boundary Waters will accentuate these winter tradeoffs, with potentially dire results for animals that have otherwise figured out how to survive in harsh conditions.