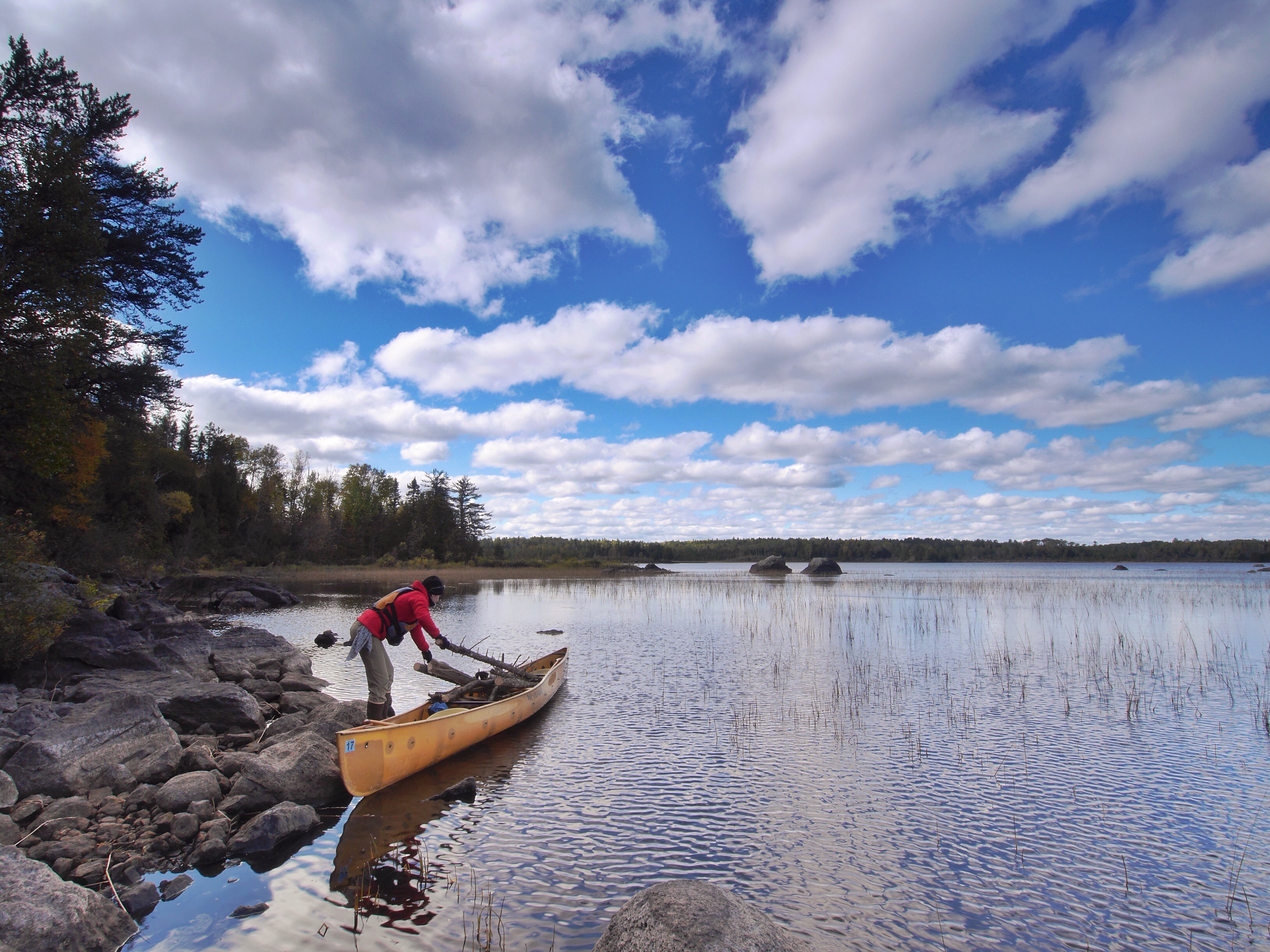 As Governor Mark Dayton and former Vice President Walter Mondale have both stated in recent weeks, the Boundary Waters Canoe Area Wilderness is a national treasure. It belongs not only to every Minnesotan, but to Americans across the country. We sometimes forget that we are co-owners of America’s public lands, including 1.1 million acres of interconnected lakes, streams, and woods in our own backyards: the Boundary Waters Wilderness.

As the threat of sulfide-ore mining in the Boundary Waters Wilderness watershed looms large, it is helpful to remember that other national treasures around the country have successfully been protected from similar mining proposals. When we, the people, weighed in on how we want our public lands managed across the country, we have successfully protected icons such as Yellowstone National Park, the Grand Canyon and Montana’s Rocky Mountain Front. We are trying to do the same thing for the Boundary Waters Wilderness, so it can be instructive to look at how similar icons around the country were saved. 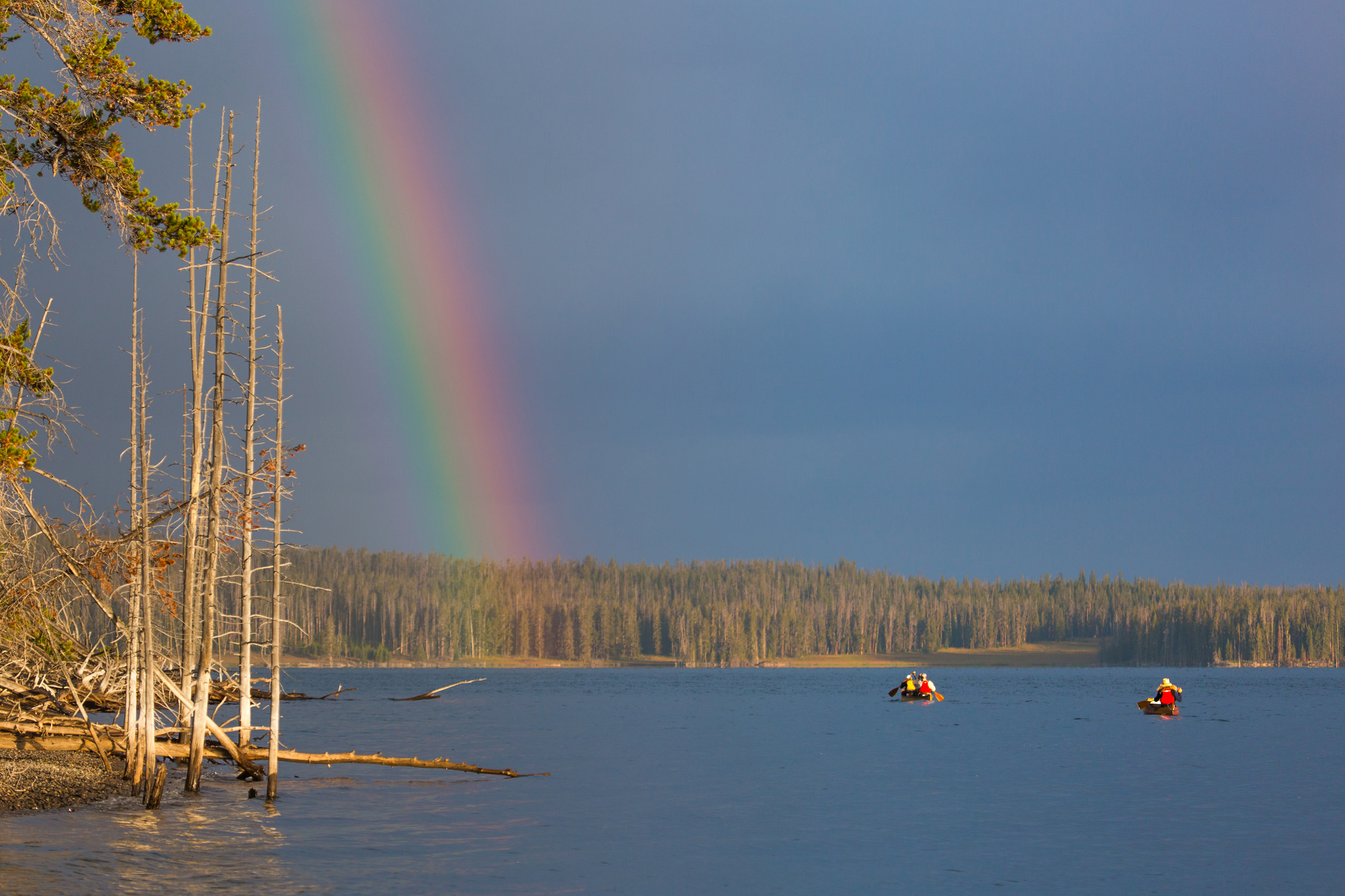 Saving Yellowstone National Park from the New World Mine
In the mid-1990s, the Greater Yellowstone Coalition (GYC)--a coalition of recreation, tourism, business, and environmental groups based in Bozeman, Montana--successfully stopped a proposed sulfide-ore mine from being built on the edge of Yellowstone National Park. A Canadian company, Crown Butte Mines, wanted to build a massive open pit gold mine only a few miles from the park’s northeast entrance, and less than a mile from the park boundary. Crown Butte Mines claimed that its tailings sitting along rivers that flowed into Yellowstone would not pollute the park, but they could not prove it.

GYC took two strategic paths toward victory: assembling a group of experts that showed the impossibility of mitigating the impacts from such a mine, due to the likely enormity of the mine, and the nature of the orebody, and the potential for acid mine drainage to develop. Additionally, GYC raised concerns about the fundamental change in landscape character so close to the park boundary that would occur with the development of an industrial mining district.

In addition to raising scientific concerns about the impact of the proposed mine, GYC amassed political support for protecting Yellowstone. Building on the broad coalition of local and regional opposition to the mine, GYC elevated the profile of the issue to the national stage and caught the attention of the Clinton Administration. This advocacy ultimately convinced Crown Butte to retract its proposal, and the federal government compensated Crown Butte for site reclamation and reclamation costs. Check out this 1996 photo of the signing of the deal that saved Yellowstone from the New World Mine. 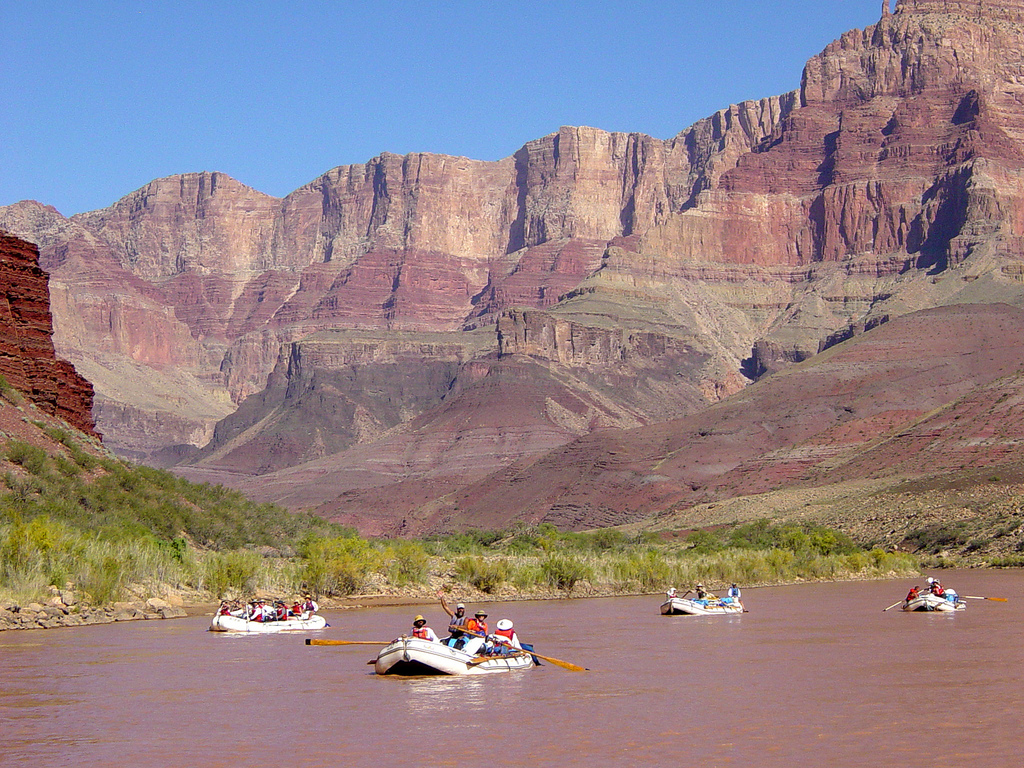 Protecting Grand Canyon National Park from Uranium Mining
Protecting America’s special places didn’t stop in the 1990s. Thousands of uranium mining claims in the watershed of the Grand Canyon were filed in the late 2000s, prompting a network of conservation groups, Native American tribes, businesses and downstream water consumers to advocate for permanent protection for the Grand Canyon watershed.

Starting in 2008, the Center for Biological Diversity, the Grand Canyon Trust and Sierra Club embarked on an advocacy and legal strategy aimed to protect the health of the waters flowing into the Colorado River and thus the Colorado River itself. They responded to overwhelming public opposition to the proposed uranium prospecting and mining by filing injunctions, sending letters to federal land management agencies, and suing the Department of Interior (DOI) for allowing mineral exploration on public lands in the Grand Canyon watershed in direct opposition to a congressional resolution that prohibited such activities.

At the same time, widespread support for permanently protecting the watershed of the Grand Canyon was mounting. Towns and cities dependent on the Colorado River for drinking water expressed support for a two-year “pause” to study the need for withdrawing public lands in the watershed from the mining laws, which would prevent new mining operations. In 2009, DOI Secretary Ken Salazar announced just such a period -- a two-year moratorium on new claims and exploration on public lands within the Grand Canyon watershed. After a complex and thorough process to prepare an Environmental Impact Statement, invite public comment, and revise the document in response to those comments, in October 2011 the Bureau of Land Management issued a Final Environmental Impact Statement showing the need to protect the Grand Canyon. In January 2012, DOI Secretary Salazar ordered a 20-year withdrawal of public lands in the watershed of the Grand Canyon from the mining laws, creating an effective moratorium against new mining claims and operations that would threaten the Grand Canyon. [For a more detailed timeline of these activities, plus all of the additional actions necessary for the campaign’s success, see this chronicle.] 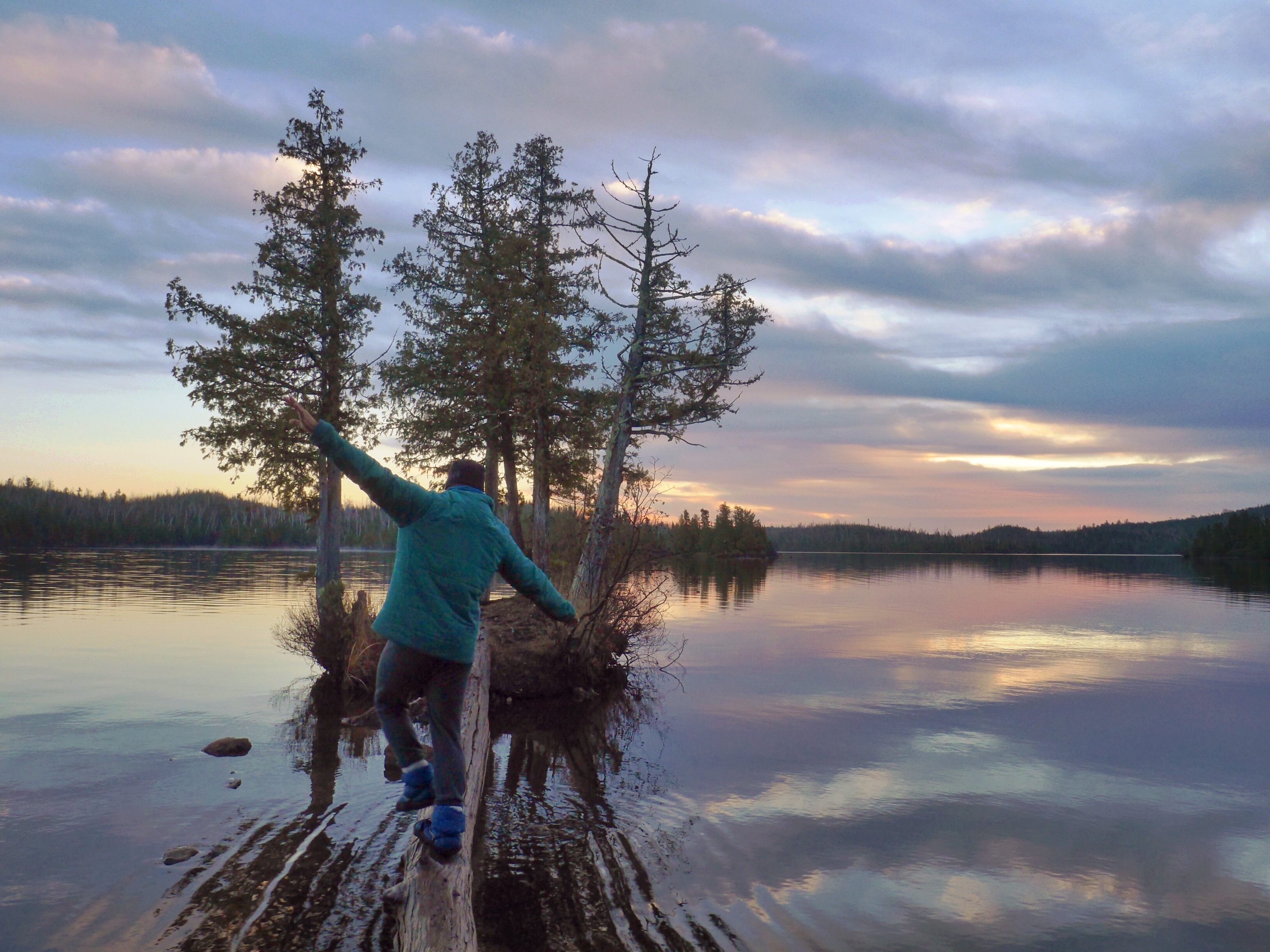 The Campaign also has the support of the Wildlife and Hunting Heritage Conservation Council, an official advisory group established under the Federal Advisory Committee Act to advise the Secretary of the Interior and the Secretary of Agriculture on recreational hunting and wildlife resource issues.

Our broad-based coalition will continue advocating for permanent protection for Minnesota’s national treasure, the Boundary Waters Canoe Area Wilderness. Will you join us?