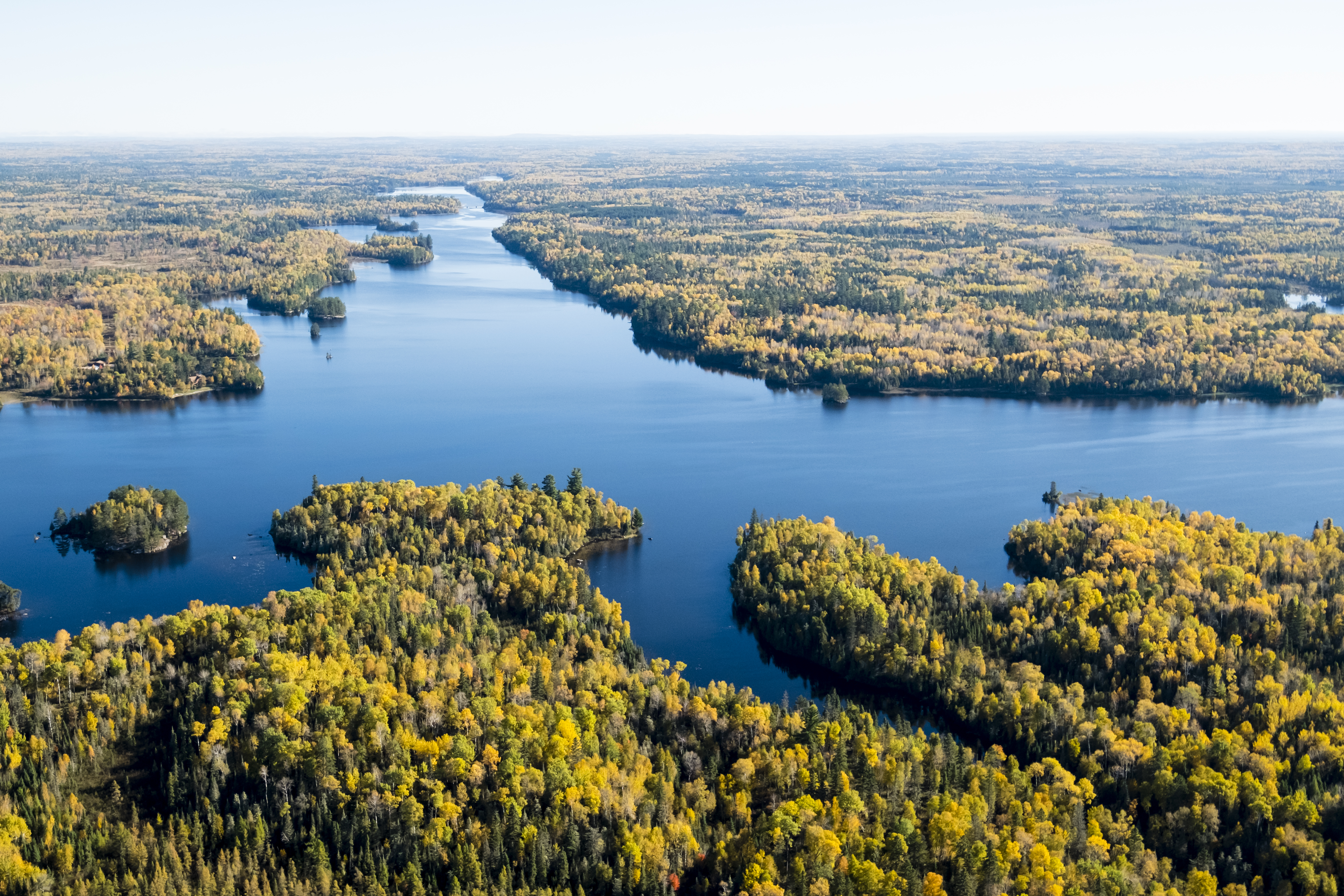 On September 30, 2020, in Duluth MN, President Trump announced a new Executive Order to accelerate mine permitting. This could steamroll the process of putting a sulfide-ore copper mine next the Boundary Waters.

This new Executive Order signals a clear and present danger. The Trump admininstration continues its rush to weaken the review and permitting process and bypass critical input from the public.

Donate now and help us protect the Boundary Waters from sulfide-ore copper mining.

President Trump’s Executive Order declares it a national emergency that the United States does not have more mines, smelters, and refineries, and authorizes the use of taxpayer dollars in the form of grants, loans, and loan guarantees for mining companies to build more mining infrastructure. The President’s rationale is that the United States views it as a threat that America’s domestic mineral supply chain depends on foreign countries.

In May 2019 federal agencies gave away the nation’s minerals in the Superior National Forest - at the edge of the Boundary Waters - to a foreign mining conglomerate, Antofagasta, a company that has no fidelity or loyalty to the United States, and stripped out longstanding lease provisions that required the mining company to return to the United States the same quantity of copper and nickel it shipped out of the country for processing. Antofagasta has long term contracts with mineral processors located in China; all of its minerals are shipped overseas for this purpose.

Also, although the Executive Order directs federal departments and agencies to accelerate the issuance of permits and completion of mining projects, it does not give federal agencies any new tools nor does it immunize them from existing laws. Federal environmental review of a Twin Metals mine plan commenced in mid-summer and, according to the federal agencies, will continue until September 2022. Only after the completion of environmental review can mine permitting be processed. Therefore, it does not appear that this Executive Order will have any short term impact on a proposed Twin Metals mine. A state environmental review and permitting process is not affected by this Executive Order.

The Executive Order does signal that this administration’s highest priority for America’s public lands is mining, even those public lands that form the headwaters of the Boundary Waters, a pristine lakeland wilderness that is extensively crisscrossed with lakes, rivers, and wetlands and a place where clean water is an imperative for the survival of the ecosystem.

Read the article from Minnpost here.