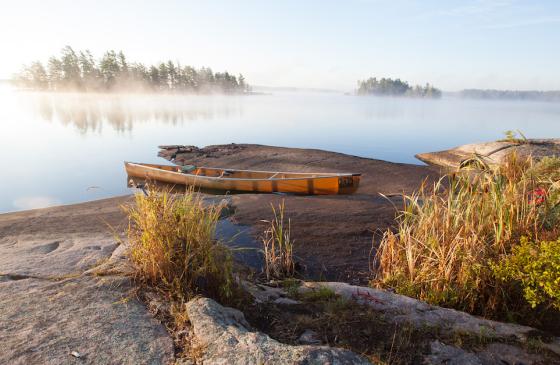 UPDATE: The Minnesota Department of Natural Resources began a 30-day public comment period on November 9th, and citizens can now comment on the current rules that allow copper mining in the Boundary Waters watershed, and the need for those rules to change in order to protect this beloved Wilderness!

The Minnesota DNR will soon begin a public process relating to its nonferrous (copper-nickel) mining rules to determine if they are inadequate to protect the Boundary Waters. The process will include at least one public meeting (likely by zoom) and a comment period.

The DNR process is the result of a lawsuit brought by Northeastern Minnesotans for Wilderness (NMW), the lead organization in the 400+ member Campaign to Save the Boundary Waters. Northeastern Minnesotans for Wilderness asserts that the DNR siting rule should be amended to prohibit nonferrous mining in the Rainy River Headwaters altogether as the only way to protect the Boundary Waters from irreversible damage.

In 2016, the U.S. Forest Service concluded that sulfide-ore copper mining in the watershed of the Boundary Waters posed an unacceptable risk of harm to the Wilderness, and the resulting damage could never be fixed, mitigated, or remediated (because of the interconnected waterways and management as wilderness - no roads or mechanization allowed).

The Minnesota Pollution Control Agency completed a water quality assessment of the Rainy River Headwaters in 2017 and found the waters to be exceptionally clean and immaculate and urged that additional protections be afforded to the watershed.

Twin Metals Minnesota - the wholly owned subsidiary of Chile’s Antofagasta - proposes to build a massive copper - nickel mine in the Rainy River Headwaters which includes, among other destructive features, a 430 acre toxic tailings storage facility on shores of Birch Lake immediately upstream of the Boundary Waters and threatening the high water quality of the Wilderness and the Rainy River Headwaters.

The order directs the DNR to establish a public comment process by October 4th to seek public input about the 28 year old rules. Watch for future announcements from the Campaign to Save the Boundary Waters for more information about public meetings and comment opportunities. 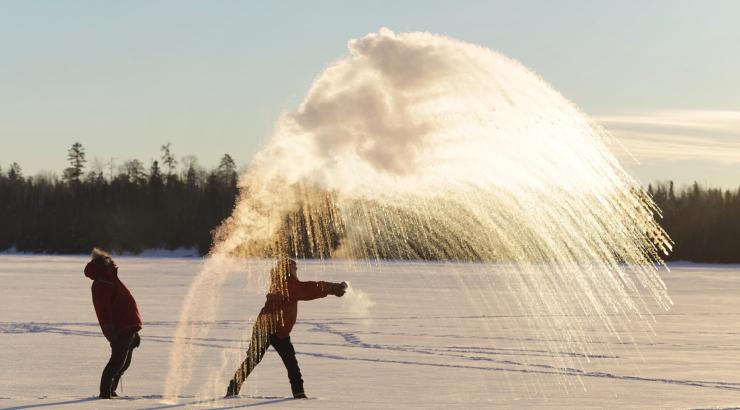