Thursday, September 6, 2018
Posted by:
Campaign to Save the Boundary Waters

The decision opens the path for Chilean-based Twin Metals, and any other interested party, the option to lease public lands next to the Boundary Waters for sulfide-ore copper mining.

Today, Trump Administration officials announced that they canceled the application for a mineral withdrawal that would have protected Minnesota’s Boundary Waters Wilderness from the threat of sulfide-ore copper mining. The Administration ignored science and facts and clearly did not complete a promised study on the social, economic and environmental harm that sulfide-ore copper mining would do to America’s most popular Wilderness. There is no indication the required environmental assessment was ever completed nor was it ever put out for public comment, which is normal practice. The study had already been downgraded from an Environmental Impact Statement to a less rigorous Environmental Assessment. This comes after Agriculture Secretary Sonny Perdue, whose office oversees the environmental assessment, told a congressional panel that they would “absolutely” finish this key study  and make no decisions until after it was concluded.

“The Trump Administration broke it’s word to us, to Congress, and to the American people when it said it would finish the environmental assessment and base decisions on facts and science,” said Alex Falconer, Executive Director of the Campaign to Save the Boundary Waters. “This is nothing less than a giveaway by the administration to a foreign mining conglomerate whose owner just happens to be Ivanka Trump and Jared Kushner’s landlord.  It’s clear whose interest this Administration is really serving, and it’s not that of the American people.”

After reviewing the science and public comments from sportsmen, veterans, scientists and tribes the former Chief of the US Forest Service, Tom Tidwell, said: “I find unacceptable the inherent potential risk that development of a regionally-untested copper nickel sulfide ore mine within the same watershed as the BWCAW might cause serious and irreplaceable harm to this unique, iconic, and irreplaceable wilderness area.”

The Boundary Waters is a national icon, one of the last truly wild places on earth, and a major economic driver for Northern Minnesota. The study would have analyzed the threats and costs to the community posed by sulfide-ore copper mining on the edge of the wilderness. Earlier this year the Trump Administration unlawfully reinstated mineral leases to Twin Metals which had previously been denied by the former administration, allowing them to circumvent environmental review. That decision is being challenged in court.

Today’s decision flies in the face of strong evidence that sulfide-ore copper mining would have an overwhelmingly negative impact on the land, water and economy of Northeastern Minnesota.

It also completely disregards the voices of over 180,000 American citizens who participated in good faith in public comment periods held by the US Forest Service. During the first comment period for the study 98% of respondents urged protection of this wild and beautiful place.

Now, it's up to us to speak loudly for the Boundary Waters. 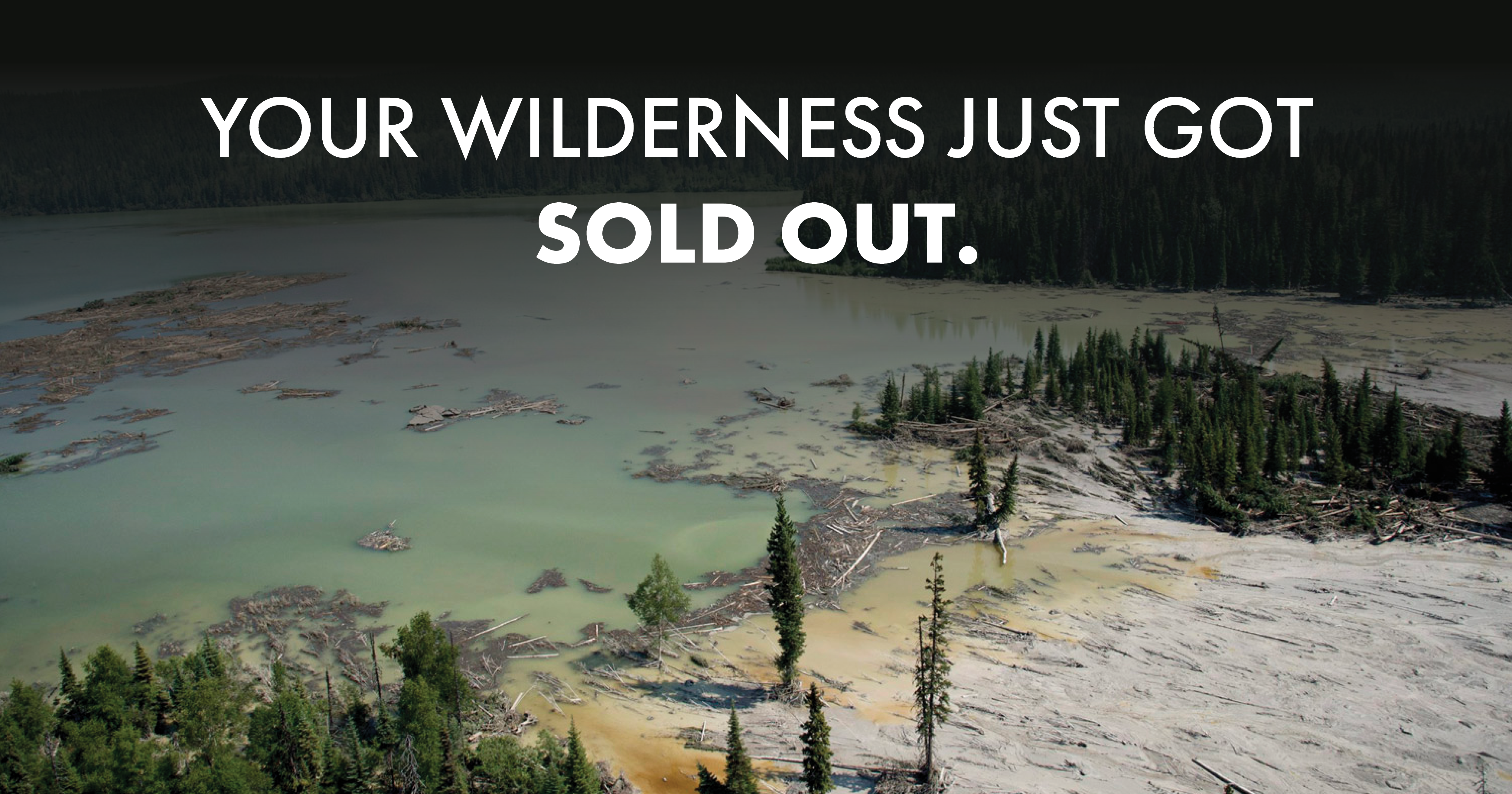 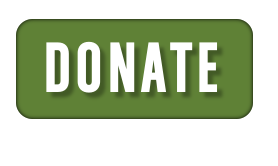