Science Desk: Big News! But What Does It Mean for the BWCA?

Several amazing announcements at the end of last year and the beginning of this year mean big news for the Boundary Waters – specifically, Twin Metals’ request to renew its mineral leases was denied, and a watershed-wide environmental review was initiated. We're proud of our efforts and the great strides we’ve taken to protect the Boundary Waters Wilderness, and we know we couldn't have done it without you or our Campaign partners. You need to know, however, that even though one mining company lost its leases, the fight to protect the Boundary Waters is not over.

More work is ahead for us and for you. There will be critical moments when we will need you to comment on behalf of the Boundary Waters. It is very important that you take action at each opportunity. Right now is one of those times -- comment here!

First, let's back up and break down what happened in December 2016 and the beginning of this year.

What Does It Mean? 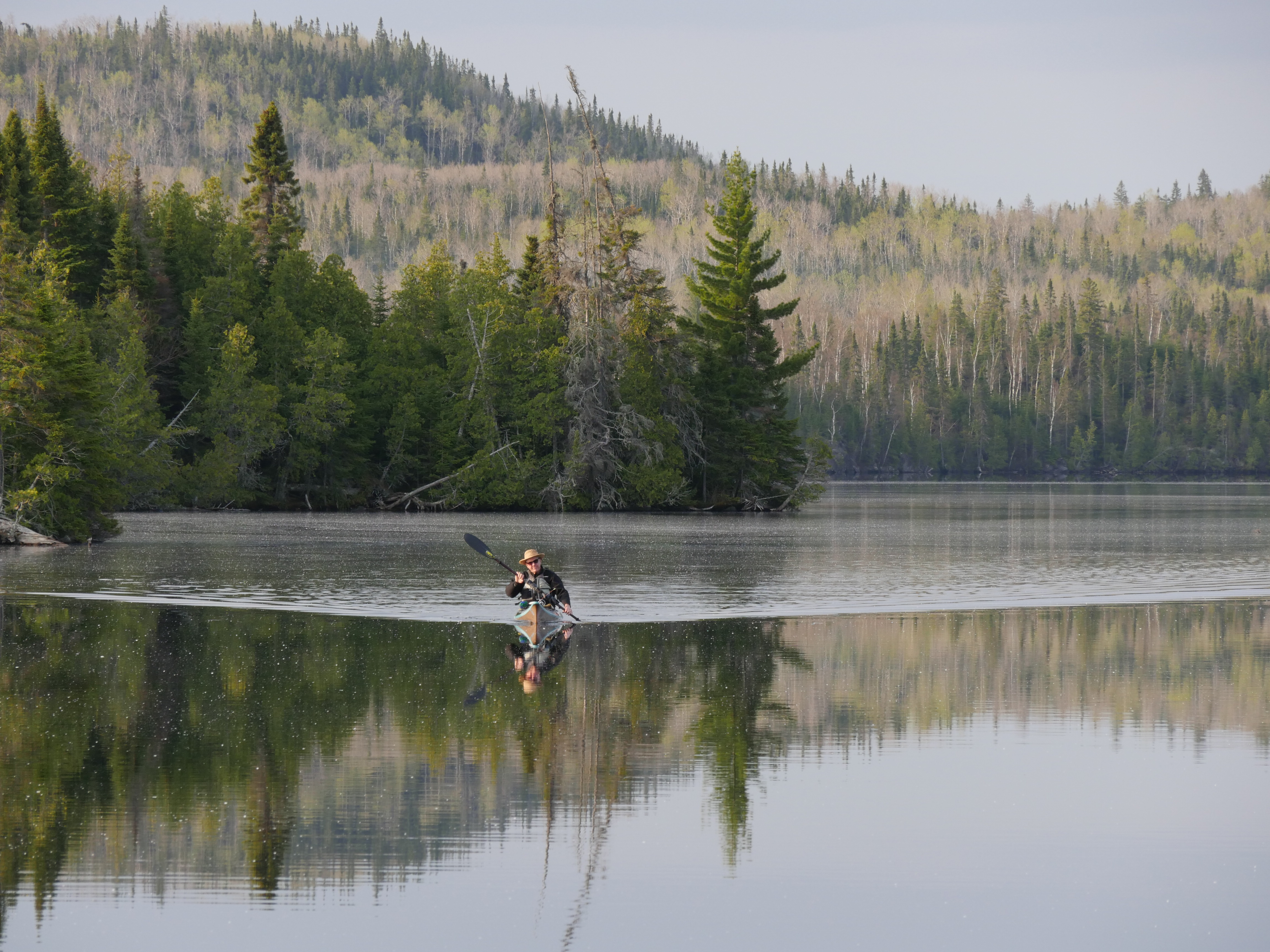 So yes, we’ve seen some great forward steps taken in the last several weeks, but we’re not there yet. Luckily, we have a plan for how to get from here to our long-term goal: permanent protection for the Boundary Waters and its watershed ...  And luckily, we have you. Our citizen members, volunteers, and partner organizations are essential. We have only gotten to this stage, and we will only achieve the greater victory of permanent protection, with your continued involvement and support. So please sign and share the petition to keep this momentum moving forward. Thank you!