Tuesday, May 21, 2019
Posted by:
Campaign to Save the Boundary Waters

Rep. McCollum introduces legislation compelling US Forest Service to complete and release study on toxic mining near the Boundary Waters 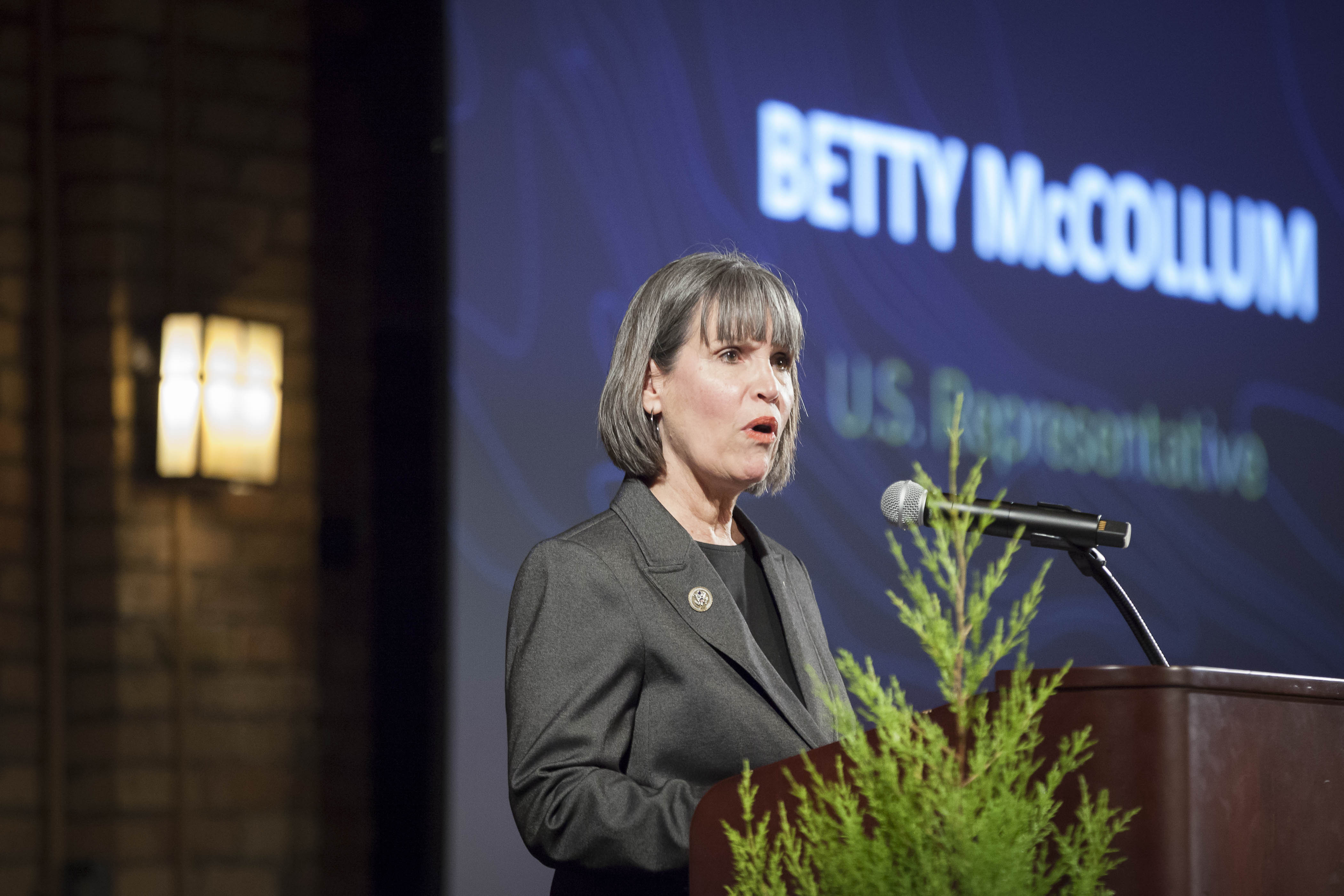 Today, Rep. Betty McCollum (D-MN) introduced legislation (Interior Appropriations Committee Report p.7) compelling the U.S. Forest to complete a study on toxic mining near Minnesota’s Boundary Waters. The study had been underway for twenty months before being cancelled by Agriculture Secretary Sonny Perdue in 2018, who in defiance of Congress is refusing to hand over the preliminary reports. Perdue had previously promised Rep. McCollum he would finish the study, then broke his word last September.

The legislation would halt mineral leasing in the watershed of the Boundary Waters until the completion and delivery of the study to Congress.

“This legislation is necessary because the Trump administration is hellbent on steamrolling through this risky mining project near a pristine Wilderness without acknowledging the inherent problems,” said Tom Landwehr, Executive Director of the Campaign to Save the Boundary Waters.

The legislation comes a week after the Bureau of Land Management (BLM) renewed two leases for Chilean mining giant Antofagasta’s Twin Metals project. The leases were terminated in 2016 by the Obama Administration because of the irreconcilable risk they posed to the Wilderness, and unlawfully reinstated by the Trump Administration. The leases have never undergone full environmental review to determine whether the watershed of the Boundary Waters is the right location for this kind of mining.

Here are 3 ACTIONS you can take right now:

2. Call your Minnesota Elected Officials and tell them to protect the Boundary Waters.

3. Donate today and help us continue this fight!