Tuesday, June 23, 2020
Posted by:
Campaign to Save the Boundary Waters 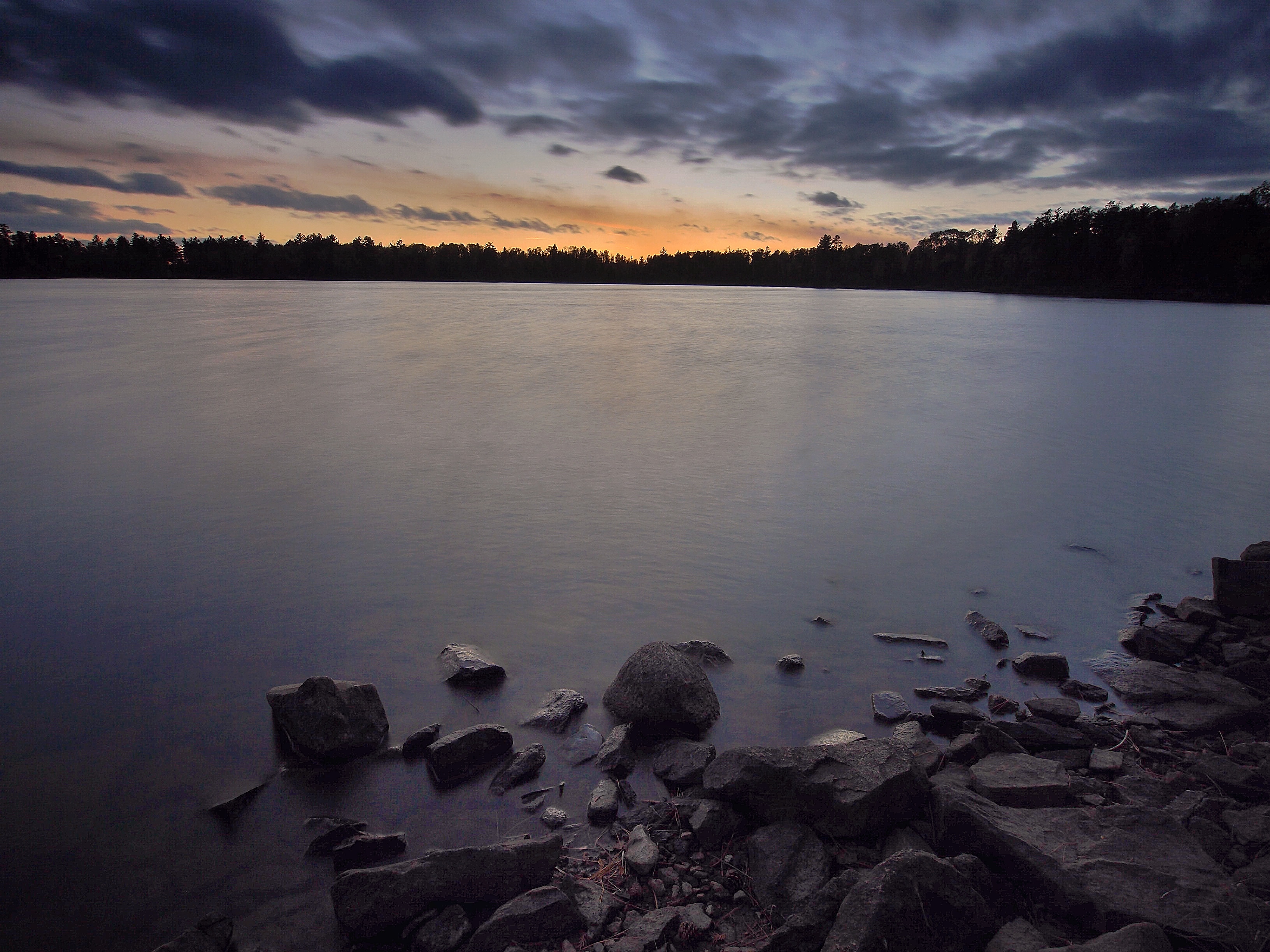 As a retiree with mining experience in several different states, I appreciate the conclusion of the June 21 editorial.

However, the editorial contains an error that is as common as it is damaging to the debate. It refers to the copper nickel ore body as being “rich.” It states that Antofagasta is “one of several companies aiming to eventually mine the rich deposits of copper, nickel and other precious metals in northeast Minnesota.”

It’s safe to say that Minnesota no longer has “rich” ore bodies. Admittedly, the Duluth copper nickel complex is huge, but it averages less than 1% mineralization. It will never be competitive on a global scale without subsidies and gutted environmental regulations by the Legislature, Department of Natural Resources and Minnesota Pollution Control Agency.

Our iron mining industry exhausted our rich natural ore and now survives on low-grade taconite operations and the bankruptcy courts. Mining professionals have a saying that “grade is king.” There are no kings in Minnesota.

TAKE ACTION
Tell the DNR to use their power to stop further work towards allowing the Twin Metals copper mine on the edge of the Boundary Waters.

You can find the full Star Tribune letter here.