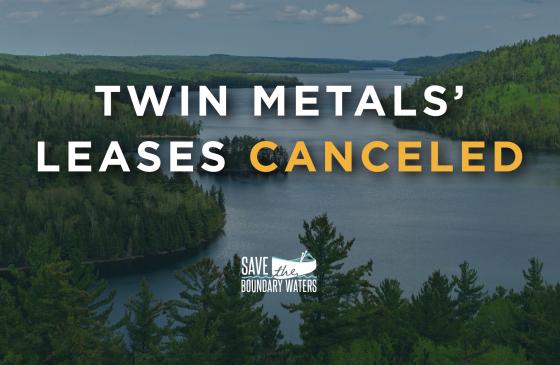 In a press release, the Department of Interior (DOI) said it determined that the expired Twin Metals leases were unlawfully renewed by the prior administration. This renewal violated federal laws and regulations, including the two federal statutes that require the DOI to obtain U.S. Forest Service consent before leasing federal minerals on National Forest lands in Minnesota. In 2016, the U.S. Forest Service withheld its consent to the Twin Metals leases because of the risk that sulfide-ore copper mining upstream would pose to the BWCAW; this decision still stands. The DOI Solicitor’s Office issued a legal opinion that underpins today’s announcement.

What does this mean for the fight to permanently protect the Boundary Waters?

There are three major implications of this announcement on the effort to save this one-of-a-kind landscape: 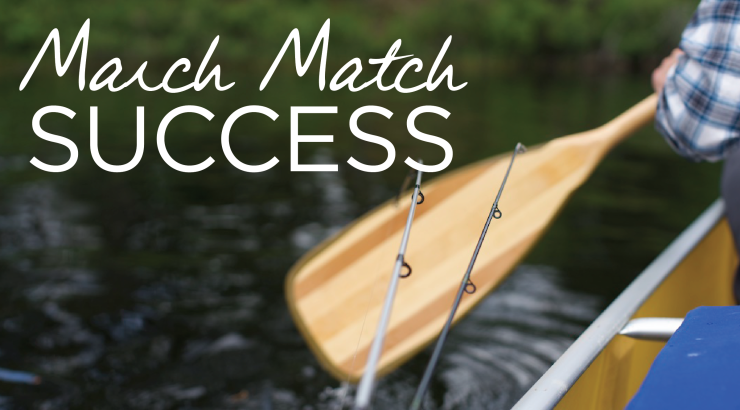