Thursday, July 15, 2021
Posted by:
The Campaign to Save the Boundary Waters 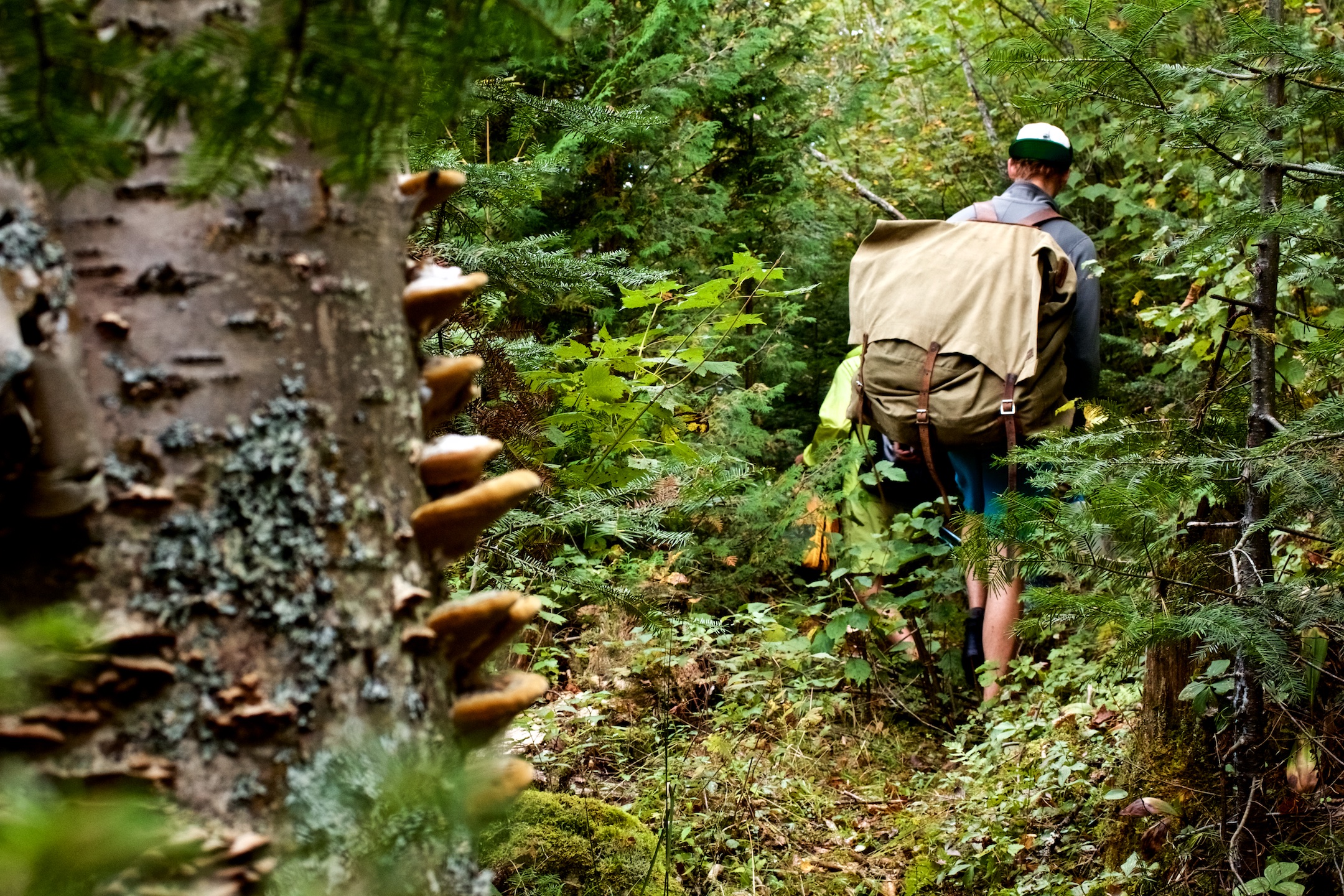 Established in 1909, the Superior National Forest is home to America’s most visited wilderness and Minnesota’s crown jewel, the Boundary Waters Canoe Area Wilderness. The Superior National Forest contains 3.9 million acres of land and 445,000 acres of surface water. There are 1,300 miles of cold water and 950 miles of warm water habitat. The proposed Twin Metals mine would put all of this, and the entirety of the northern forest ecosystem, at great risk.

An October 2017 study of the Arrowhead Region’s economy reveals a diverse and growing economy in which numerous industries – including healthcare, tourism and recreation, small businesses, manufacturing, construction, services, forest products and taconite mining – can coexist peacefully as long as copper mining does not occur on Superior National Forest lands in the Boundary Waters watershed.

Sulfide-ore copper mining is typically done in dry, arid environments. With 445,000 acres of surface water, the Superior National Forest is far from dry or arid. This type of mining has never been done without polluting the surrounding areas, which in this case would be the Boundary Waters Canoe Area Wilderness. This mine puts wildlife habitats, water quality, biodiversity, and entire ecosystems at the risk of irreparable damage (read more about the science here). 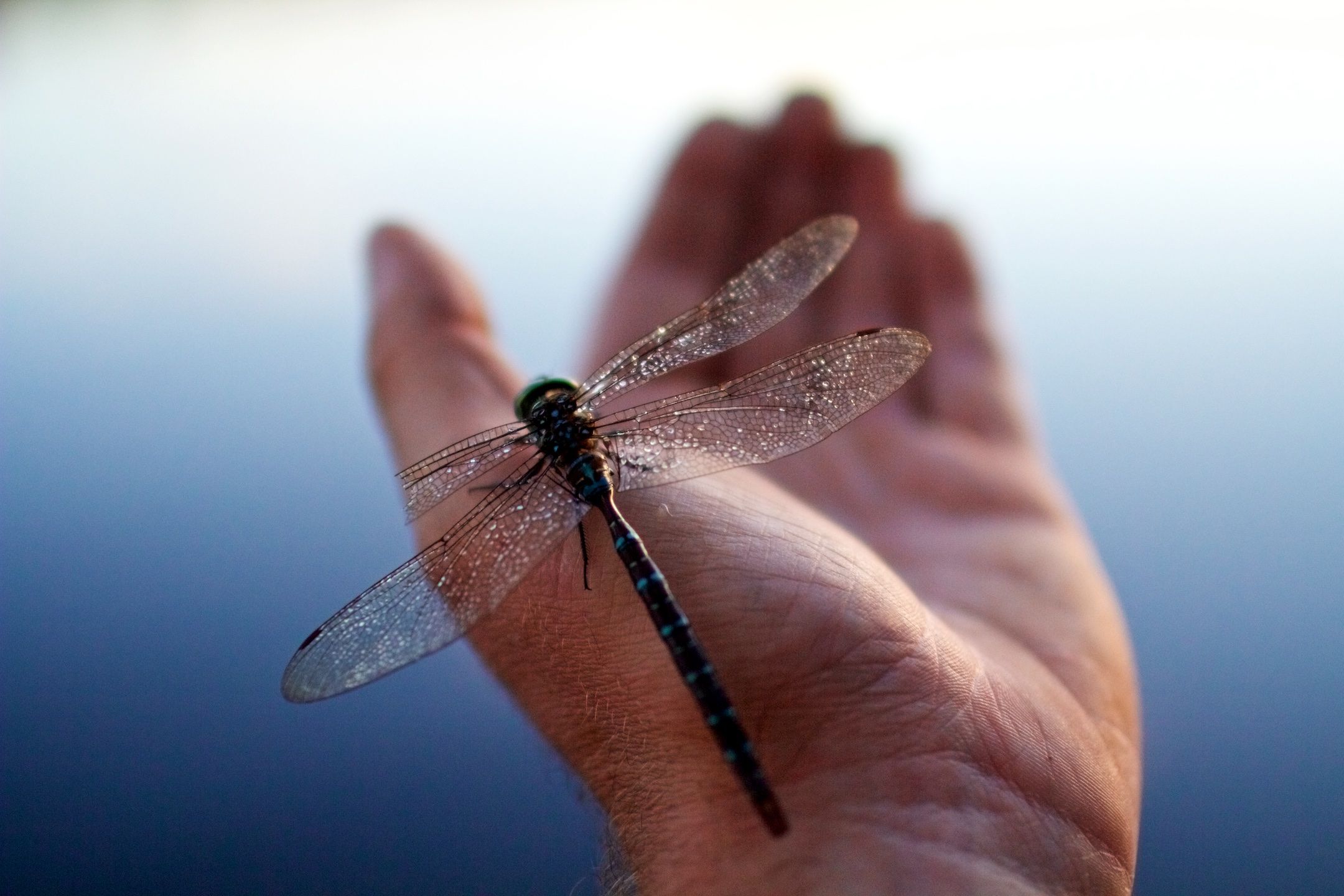 A sulfide-ore copper mine would be detrimental to the health of the Superior National Forest and all of the natural inhabitants of it. Help us protect the crown jewel that lies within it by taking action and contributing to Save the Boundary Waters today.

-Is the largest and only wilderness of substantial size east of the Rocky Mountains and north of the everglades
-Is the most heavily used wilderness in the US (less than 1% of the acreage of the NWPS, but receives 10% of the use) and ties with the Mall of America as Minnesota 's #1 tourist attraction
-Is a Class I Airshed as defined by the Federal Clean Air Act
-Is listed as one of the 50 greatest places to visit in a lifetime (along with places such as Antarctica, Amazon, Grand Canyon, Great Wall of China, Taj Mahal) by the National Geographic Society and is included in 1,000 Places to See Before you Die -- a gift book that provides an around-the-world listing of must-see places off the beaten track