The Campaign to Save the Boundary Waters goes back to court 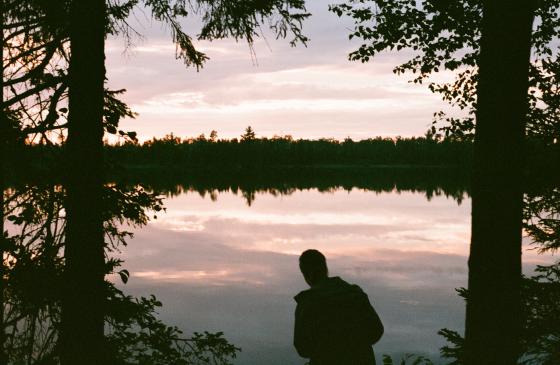 On Friday, April 17, 2020, a group of partners led by Northeastern Minnesotans for Wilderness, the lead organization in the Campaign to Save the Boundary Waters, filed an appeal to a recent court decision. The March 17, 2020, decision by Washington, D.C. U.S. District Court Judge Trevor McFadden denied our challenge to the reinstatement of two federal mineral leases (see our March 18, 2020, blog). The lawsuit alleges that the U.S. Bureau of Land Management (BLM) unlawfully reinstated mineral leases that had been terminated in 2016. In May of 2018, the Trump Administration resurrected these leases from the grave and unlawfully ignored fifty years of lease interpretation and practice in order to reinstate these leases for Chilean-based mining giant Antofagasta.

Despite the ongoing challenges posed by COVID-19, the Trump Administration is continuing its assault on the Boundary Waters, and we are continuing to fight back. You can help protect this Wilderness and keep the momentum going by rushing a critical gift to the Campaign today.

The appeal, which was filed with the Washington, D.C., U.S. Court of Appeals, restates our position that the reinstatement was unlawful.  The leases were originally granted in 1966 and twice renewed at the discretion of the U.S. Forest Service and the BLM without any environmental review of impacts to the Boundary Waters. The termination of leases in 2016 was the result of a careful and scientifically-based two-year analysis conducted by the U.S. Forest Service that found the proposed sulfide-ore mine would create unacceptable risks of harm to the Boundary Waters and to the Superior National Forest. The Appeals Court will take a fresh look at the facts and the law and, we believe, substantiate our position that the reinstatement is unlawful and the leases were lawfully terminated in 2016.

Court cases take time - one or two years, for sure - so we will keep you updated as developments happen. Thanks for your patience and ongoing support - the Boundary Waters deserves no less! Please give today.