The Campaign returns to Washington, D.C. 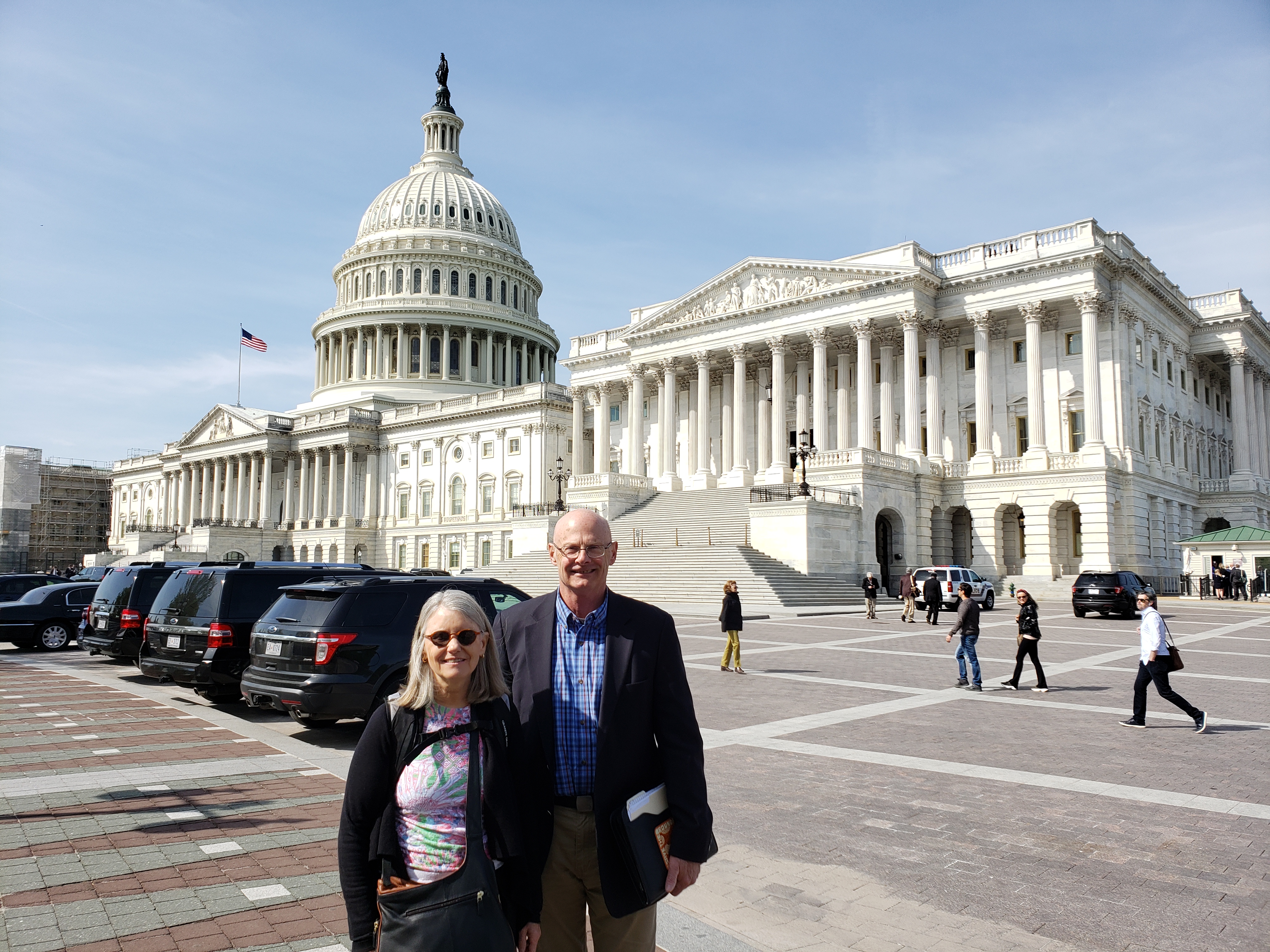 The Campaign to Save the Boundary Waters was back in Washington, D.C., last week meeting with partners. Learn more about our latest trip.

The federal government is currently working on renewing leases that had been terminated in 2016.  In order to avoid a full-blown Environmental Impact Statement, the administration in 2017 flaunted law and process by first "reinstating" the leases that had previously expired. By "reinstating" the leases, the Bureau of Land Management (BLM) declared that the leases had not expired, so Twin Metals, owned by Chilean mining giant Antofagasta, could apply to "renew" the leases and get a multi-year extension. Why go through these contortions and become the subject of litigation? (Yes, we are suing!) Why not just issue new leases? The reason is simple: a new lease would require a full environmental review and would require concurrence of the U.S. Forest Service (USFS). Antofagasta and the mining friends in the Administration knew that the project could never be found to be harmless, hence, a reinstatement. 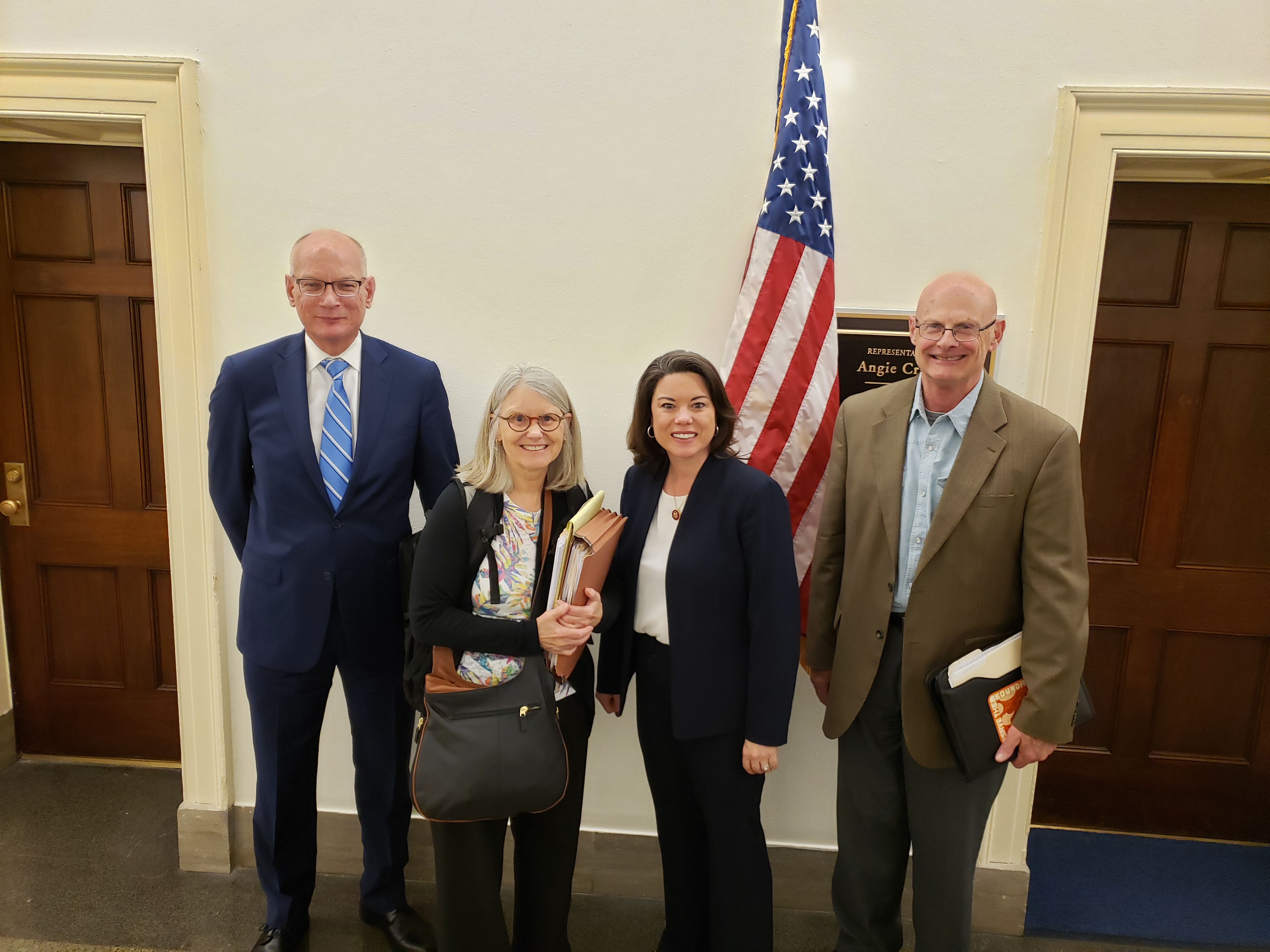 On our D.C. trips, we are meeting with partners to demand more transparency in this process, and to ensure that the best science is used in decision-making. We have strong allies on our side, and our concerns are being heard. For example, Congressional oversight committees provide funds and guide policy at the federal agencies. In at least 7 of these oversight committees in the last 2 months, where leadership from BLM and USFS have appeared, Congressional representatives have raised serious questions about the lease renewal process. We are especially thankful to Representatives Betty McCollum, Raul Grijalva, and Alan Lowenthal for their diligence and doggedness in getting the agencies to follow the law.

Below is an oversight hearing (House Subcommittee on National Parks, Forests and Public Lands) we attended where USFS Chief Vickie Christensen (left, back to camera) and BLM Deputy Director Brian Steed were questioned. 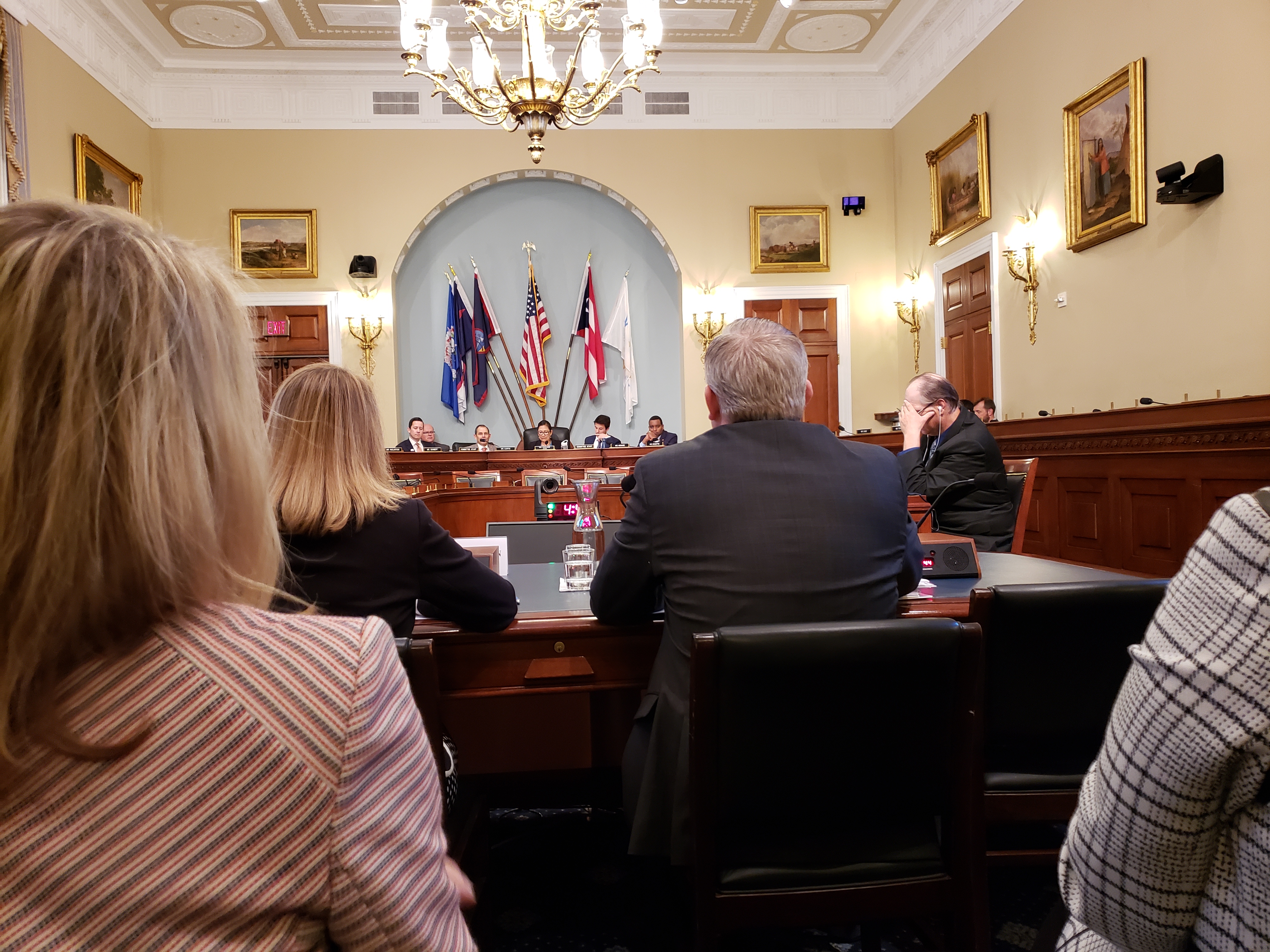 Our work with Congress and national partners is critical to preventing the renewal of these leases, or ensuring they follow a rigorous environmental review process if they can't be stopped. It is inconceivable the federal government could find that this proposed mine would be compatible next to America’s most-visited Wilderness. A broad coalition of partners - local, state, and national - is essential to make sure the voice of Minnesota and America is heard.

Help us hold this administration’s feet to the fire. Donate today to protect the Boundary Waters.