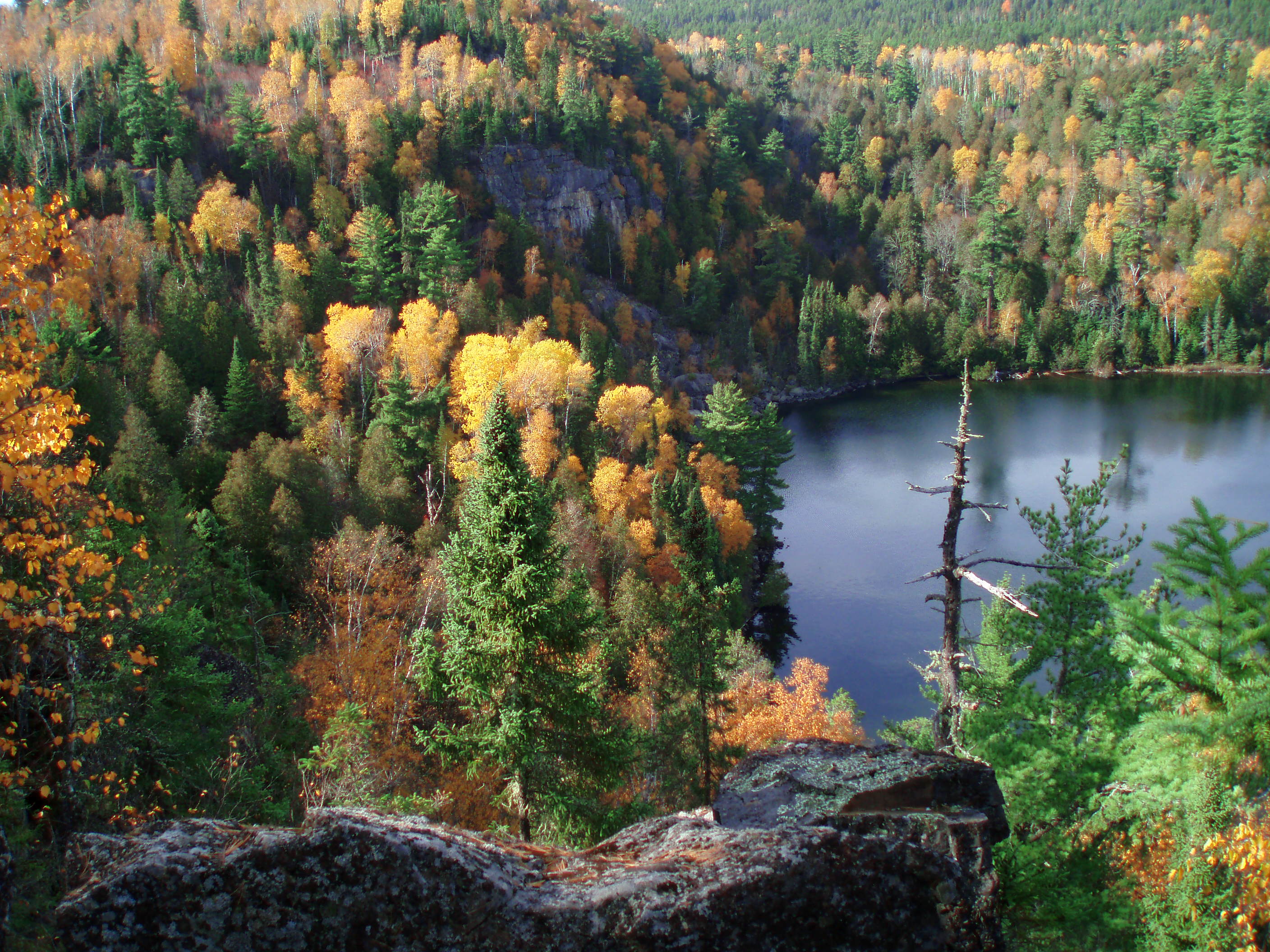 The sun broke through between dark cloud layers and shone with a warm brilliance on bronzed sedges and grasses and the cedar fringe beyond. We were in a sheltered bay, hoping for another glimpse of a moose couple we’d inadvertently alarmed back at our lunch spot. Something about the moment--the subtle fall colors in the golden light, the fresh tang of the bog edges, the deep stillness, the sense of anticipation--called to mind another October paddle of many years ago. 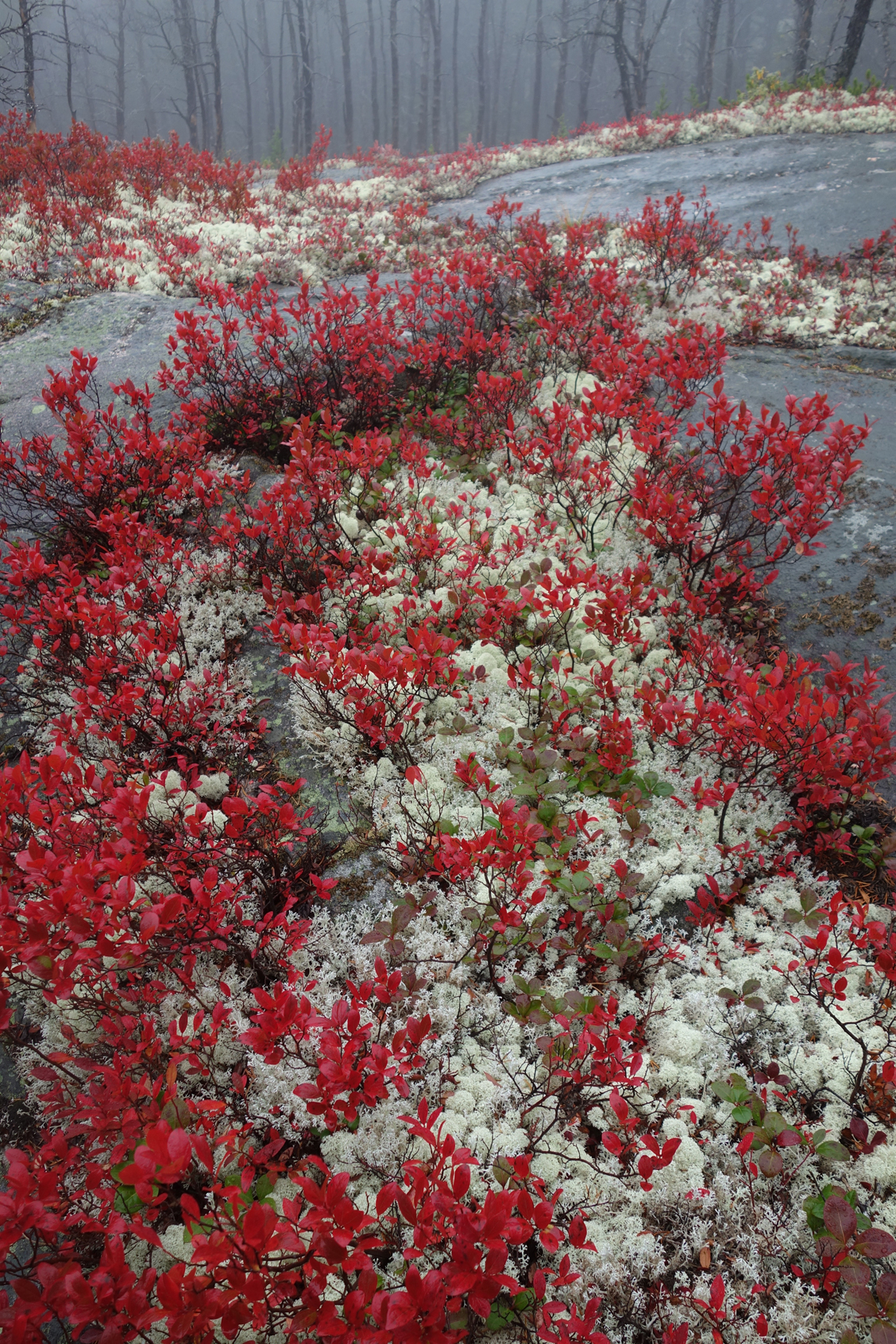 We were paddling the shore of Cap Lake, just past the outlet of a little stream that runs down from a beaver pond, when an odd movement caught my eye. It was at the low crown of a rock ledge that sloped up from the water. Camouflaged by a screen of hazel and dogwood, a pair of great moose antlers jerked upright … and then began to droop. Even though this was happening no more than 20 feet back from shore, it took a moment for the startling big picture to come together. A bull moose, no doubt exhausted from the rut, was dozing. Every time the end of his long nose sunk into the lush lichen garden he lay in, his head jerked up and his eyes almost cracked open ... but then sleepiness overtook him, and head and antlers sank again. 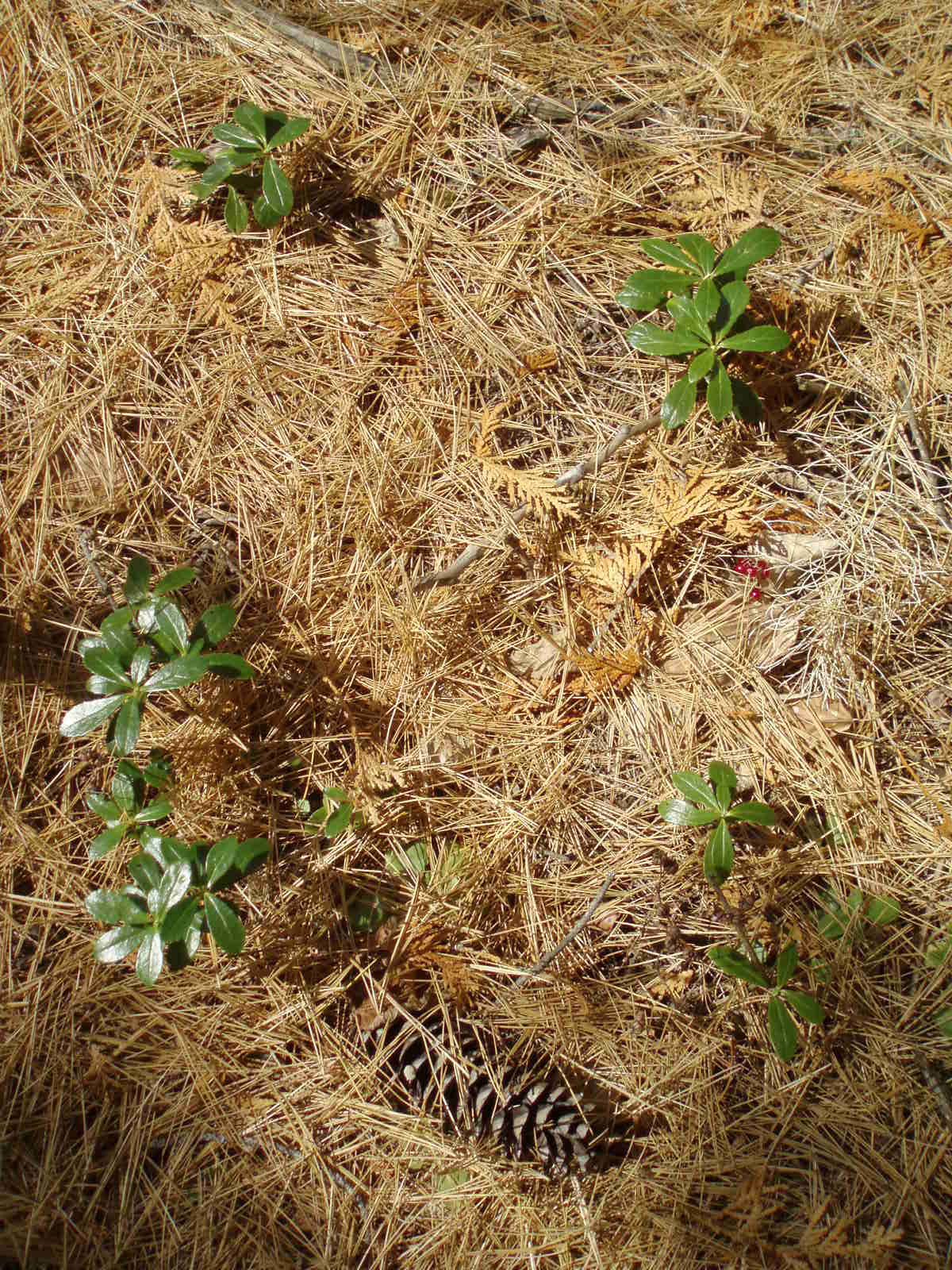 Silently we pulled the canoe tight against the shore and settled in to soak up the peaceful scene. Late fall colors, the dark moose against pale lichen behind the brown and red brushy screen, a passing breeze tossing a handful of old gold tamarack needles, the warmth of sun on back and cold of water on dipped fingers. A dark crimson bunchberry grew so close to shore that, low as it was to the ground, its four leaves cast a perfect reflection on the narrow gap of still, clear water between canoe and shore.

Suddenly a tiny least chipmunk ran down the rock to water’s edge and took a drink, so close I might have touched it, making ripples that obscured the red reflection. A drink, a long look around, then it raced back up and disappeared into an old gray root wad. We had to laugh (though silently!) and the spell was broken; we paddled on and left the bull dozing. Or maybe that’s when the spell was cast, the spell that makes that memory so fresh after nearly 30 years. 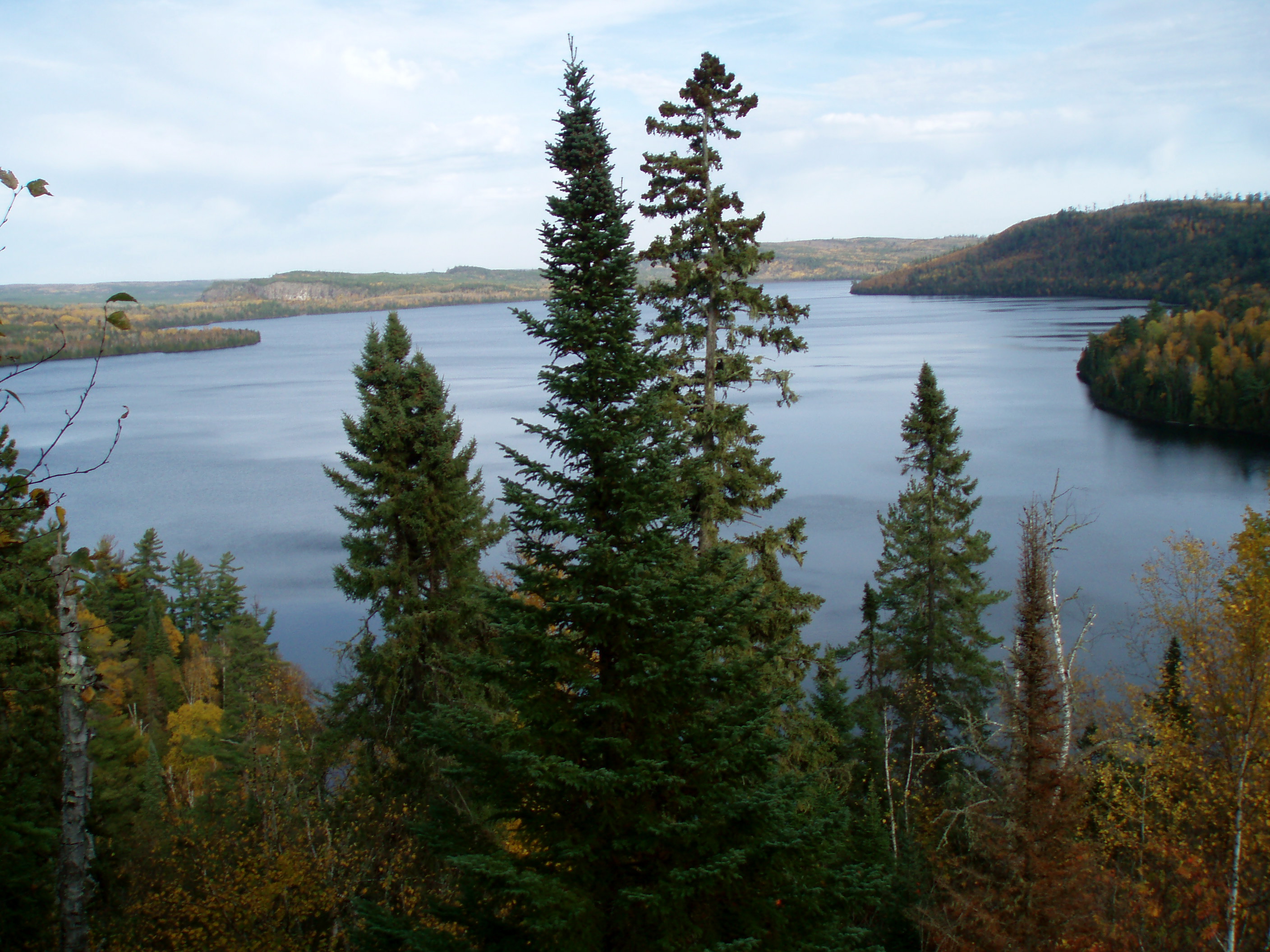 One part of that long ago event that I don’t recall is what I was thinking. The feeling of it, the sensory impressions, yes, but not the thoughts. I’m positive, though, that I wouldn’t have been thinking that someday there would be plans for sulfide-ore copper mining operations that would devastate these Boundary Waters. I would have innocently assumed myself to be in the middle of a vast wilderness protected in perpetuity by the Wilderness Act and the Boundary Waters Canoe Area Wilderness Act.

I know better now, but I want the next generations to have the luxury of that happy innocence. I want us--you and me, today--to be tenacious, taking this hard won chance we have to permanently protect the Boundary Waters watershed from proposed sulfide-ore copper mining. These days, while I’m soaking up the pleasures of an autumn paddle, I’m also vowing to myself  “We have to make it happen, and we will!”

Ellen Hawkins is a board member of Northeastern Minnesotans for Wilderness. She lives near the edge of the Boundary Waters, off the Sawbill Trail.  Retired from the Forest Service, she finds that surprise encounters with wildlife of all kinds are still among her most delightful experiences, just as they were during her years as a wilderness ranger.