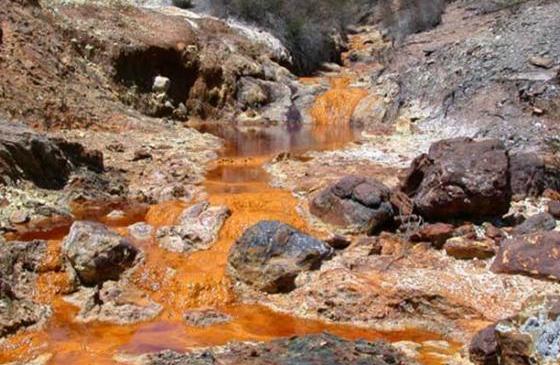 BE IT RESOLVED, that the MAFP requests that a Human Health Risk Assessment be performed using the most current scientific modeling methods to evaluate the health effects of the byproducts of proposed [sulfide-ore] mining projects, and

BE IT FURTHER RESOLVED, that the MAFP supports the subsequent completion of a Human Health Impact Assessment for [sulfide-ore] mining projects so that both health professionals and the public can make informed decision.