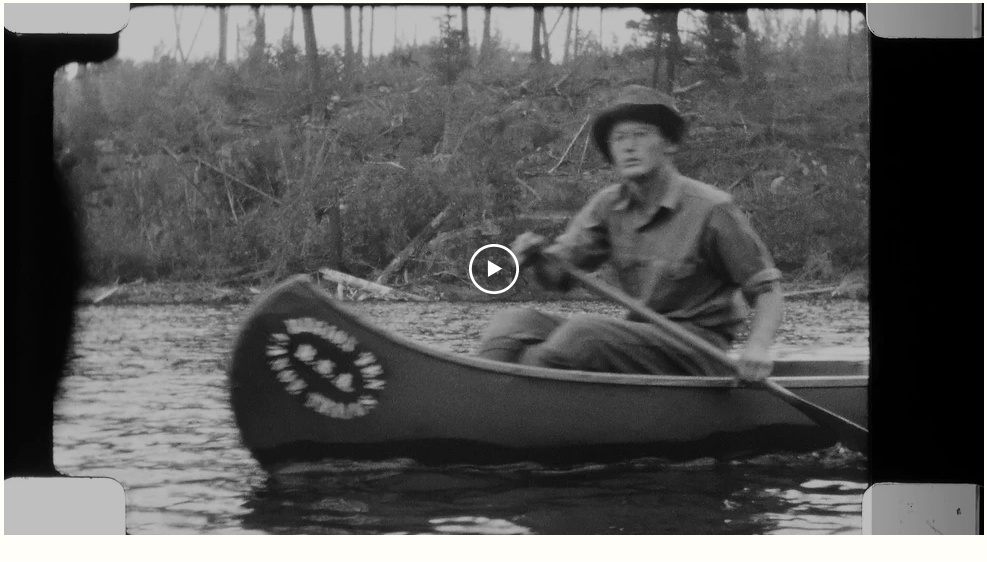 (Ely, MN)--Over the weekend Save the Boundary Waters launched a half-million dollar ad campaign calling on Senators Smith and Klobuchar to take action and permanently protect the Boundary Waters, America's Wilderness from the threat of sulfide-ore copper mining. The Biden administration has taken steps to protect the Wilderness from this risky type of extraction, including terminating unlawfully renewed mining leases for Chilean mining conglomerate Antofagasta's Twin Metals project, and initiating a mineral withdrawal process that could lead to a 20-year ban on copper mining near the federally protected Wilderness. Rep. Betty McCollum Boundary Waters Protection and Pollution Prevention Act would permanently protect this iconic American natural treasure, and it awaits a companion bill in the U.S. Senate.

"For over a hundred years Americans have canoed, fished, and made the Boundary Waters one of the most iconic outdoor places in this country," said Ingrid Lyons, Executive Director of Northeastern Minnesotans for Wilderness, lead organization in the Campaign to Save the Boundary Waters. "Beginning with President Theodore Roosevelt, generation after generation of our nation's leaders have wisely taken action to protect this special place. It's now time for our generation to act.

"This ad campaign draws on the legacy of the Boundary Waters as a place that any person, no matter economic status, background, or place of origin, can experience. It is a true democratic destination that holds within it the values and traditions that make this country great."

The ad campaign launched this weekend with print ads in major newspapers across the state and will be accompanied by a substantial digital media buy supported by campaign partners such as REI and the Conservation Alliance. It will run from now through Labor Day.

The Boundary Waters is the most heavily visited wilderness area in the United States, attracting more than 160,000 visitors from all over the world and is a major driver of the regional economy, supporting hundreds of businesses and thousands of jobs. A peer-reviewed independent study from Harvard University showed that protecting the Boundary Waters from a proposed Twin Metals sulfide-ore copper mine would result in dramatically more jobs and more income over a 20-year period. Nearly 70 percent of Minnesotans support permanent protection for this priceless Wilderness area.