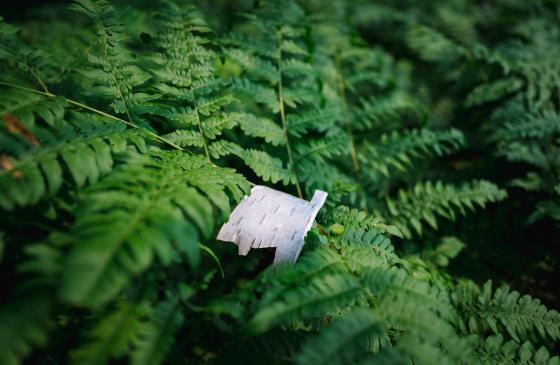 Copper Mining in the BWCA Watershed: Minnesota’s Arrowhead Region Has Far More to Lose Than Gain

A new study of the Arrowhead Region’s economy reveals a diverse and growing economy in which numerous industries – including healthcare, tourism and recreation, small businesses, manufacturing, construction, services, forest products and taconite mining – can coexist peacefully as long as copper mining does not occur in the Boundary Waters watershed.

The report also details the formidable economic costs to the three-county Arrowhead Region that would follow the introduction of sulfide-ore copper mining within the Boundary Waters Watershed – including major losses in jobs, visitor spending, property value, Main Street businesses and more. Although taconite mining outside the watershed still accounts for 2.5 percent of the region’s overall employment, the majority of economic activity supporting jobs in a wide range of industries now relies predominantly on a healthy, pristine Boundary Waters Wilderness to attract and retain business owners, workers, visitors and retirees.

The new study concludes that opening the watershed to sulfide-ore copper mining would result in huge costs for businesses, workers and communities throughout the region by damaging the strongest growing elements of the existing Arrowhead economy.

Since the mining decline of the 1980s, the Arrowhead has seen growth in key indicators:

Based on conservative assumptions, sulfide-ore copper mining in the Boundary Waters watershed would cost the Arrowhead economy:

The new report by Key-Log Economics, which totals 42 pages and examines and analyzes a wide range of economic data in St. Louis, Cook and Lake counties, can be found here.