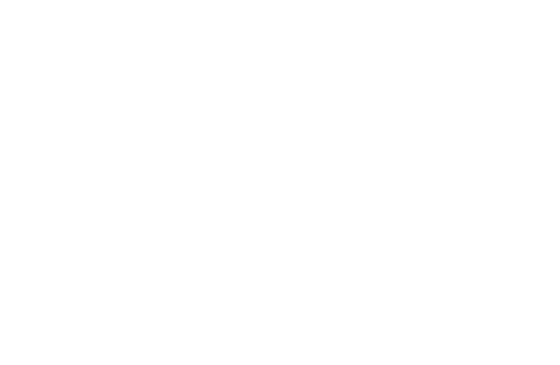 In 2016 the U.S. Forest Service concluded that sulfide-ore copper mining in the headwaters of the Boundary Waters Canoe Area Wilderness posed inherent risks of serious harm to the “unique, iconic, and irreplaceable wilderness area” and withheld its consent to renewal of the only two federal mineral leases in the Superior; the leases were then cancelled.

NOW: The Trump Administration is fast-tracking the grant of public lands and minerals in the headwaters of the Boundary Waters to foreign mining company Antofagasta.

At risk are the nation’s most-visited Wilderness (and only significant lakeland Wilderness) and downstream protected public lands and waters.

RECENT ACTION: On May 15, 2019 the Bureau of Land Management announced that it granted renewals of Twin Metals leases. This followed a woefully inadequate Environmental Assessment issued on the eve of the partial government shutdown with the comment period over the year-end holidays.

The Trump Administration is short-circuiting established laws and procedures, making legally indefensible interpretations, and sidestepping treaties designed to protect the Boundary Waters and the rest of the Superior National Forest, Voyageurs, and Quetico – all while sharply limiting environmental review and public involvement, and disregarding and suppressing science that shows harm to the environment, the economy, and human health.

The Trump Administration is dismissing science and suppressing its own scientific and economic reports that show harm to the environment, the economy, and human health.

The Trump Administration is dismissing and disregarding the views of the American people.