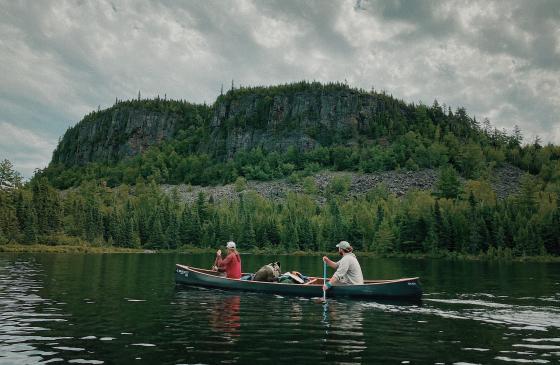 The Boundary Waters’ storied history as a proving ground for adventurers and an inspiration to conservationists stretches across a century. From Sigurd Olson’s journeys through the Quetico-Superior to Dave and Amy Freeman’s Year in the Wilderness, the region has a tradition of extraordinary outdoor feats.

On June 15, 2022, six canoe guides will set out on a 1,200-mile journey in hopes of adding their names to that history, raising awareness for the Boundary Waters, and growing as individuals. As a collective, they call themselves the Vagabond Voyageurs, and they plan to paddle from the shores of Lake Superior to Hudson Bay in Manitoba, Canada in 86 days.

Elijah Greiner, Amos Kolodji, Josh Lambert, Jackie McDougall, Hunter Oliver, and Chrissy Turk met while leading scout groups at the Boy Scouts of America’s Northern Tier High Adventure base in Ely, Minnesota. Half of the group had no experience in the BWCA before arriving at Northern Tier, but they now all share a common trait: A recognition and respect for the region’s unparalleled clean waterways.

“There is nowhere like it on the earth; it's hard to fathom just how interconnected the waterways are unless you travel it by canoe,” Kolodji, who grew up just two hours from the Boundary Waters, said. “It’s the purity of the water that makes the ecosystem as special as it is.”

The trip will begin at Lake Superior in Grand Portage, Minnesota, before they traverse the Boundary Waters Canoe Area Wilderness, Quetico Provincial Park, and Voyageurs National Park. From there, they’ll paddle up Lake Winnipeg and down the Hayes River in Manitoba, Canada, until they reach the historic York Factory at the shore of Hudson Bay.

The first leg of the journey will guide the group through areas currently threatened by a proposed sulfide-ore copper mine upstream from the Boundary Waters, which could cause irreversible damage to the water and wildlife of the Quetico-Superior ecosystem.

The Boundary Waters’ uniquely clean water is particularly vulnerable to the effects of acid mine drainage because of its naturally low levels of alkaline. This means the highly acidic drainage typically generated by sulfide-ore copper mining would not be buffered as it moves through the region.

In December 2021, the group sat in the Northern Tier dining hall, discussing the appeal of an adventure that would eventually evolve into their upcoming trip. As their preparations continued, the Vagabond Voyageurs came to a conclusion similar to many adventure advocates before them: An enjoyable trip can also be a compelling way to raise awareness for the natural spaces they love.

“The more people get to experience and connect with a place, the more they are willing to stand up for it,” Turk said. “I hope that in sharing our adventure, we might inspire other people to visit and fall in love with the canoe country we travel through.”

They have since planned a number of ways to take action during the trip in hopes of raising awareness for protecting the Quetico-Superior ecosystem, such as arranging blog posts to published throughout the trip, collecting water quality samples, and spreading the image and mission of Save the Boundary Waters as they paddle.

Because they come from a variety of backgrounds and hometowns, the group hopes their message of getting outdoors and preserving wilderness will resonate widely at a key point in the effort to permanently protect the Boundary Waters.

“Just like I didn’t know anything about the Boundary Waters before I worked in it, people don’t know what they don’t know,” McDougall, who hails from a small town in Northern Connecticut, said. “I hope we can let them know how beautiful the outdoors can be.”

Lambert, who began working at Northern Tier in 2017 and manages the group’s social media presence, shared a similar sentiment when asked to reflect on how he hopes the Vagabond Voyageurs’ adventure can advance the effort to preserve the Boundary Waters and Wilderness Areas generally.

“Change begins with a conversation, and I hope that we might spark conversations that lead to action by sharing our stories.”

To follow the Vagabond Voyageurs’ adventure this summer, make sure to bookmark their blog. And whether you’re looking to embark on your own adventure advocacy trip or volunteer for the Campaign to Save the Boundary Waters, click here to see how you can join us in the fight to protect America’s favorite Wilderness. 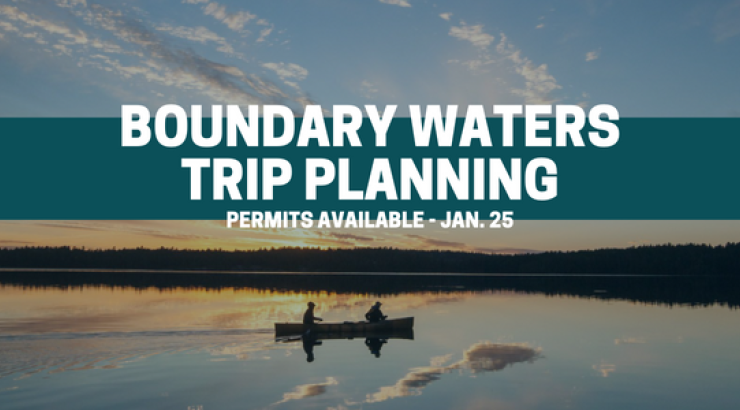 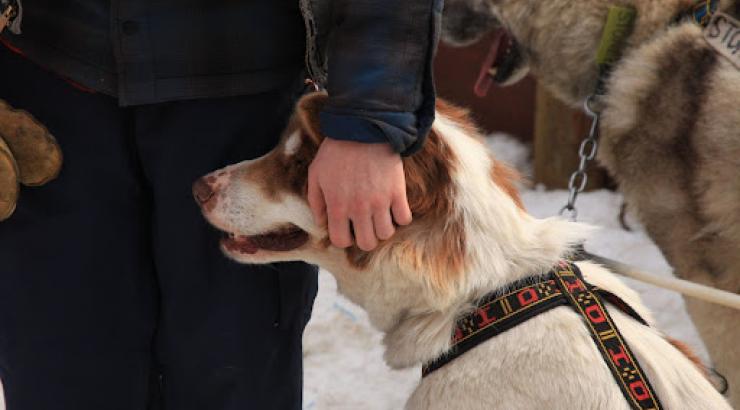